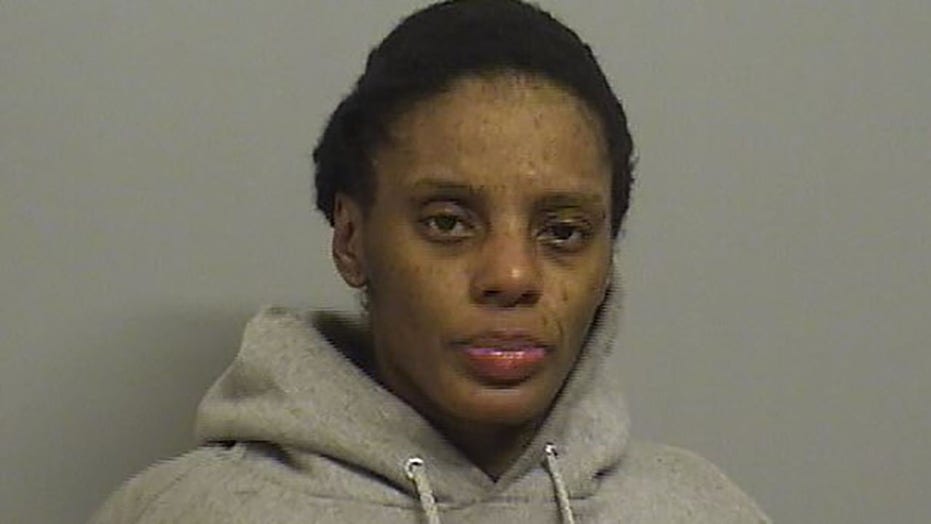 An Oklahoma woman was arrested in connection to an attempted home burglary after police found Cheetos residue on her teeth, authorities said Monday.

The incident happened around 8 p.m. Friday at a Tulsa home, police said. A woman at the residence told responding officers that she was home with two small children when a woman climbed inside through a window.

HOUSTON MAN FATALLY SHOT WHILE TRYING TO GET STOLEN CAR BACK: POLICE

Officers determined the suspect had pried a screen off the window to get inside but left before stealing anything or harming anyone, according to police.

However, the suspect left behind a bag of Cheetos and a bottle of water on the floor near the open window.

The suspect, identified as Sharon Carr, was found with residue from the snack still on her teeth, police said. She was arrested and faces charges of first-degree burglary.