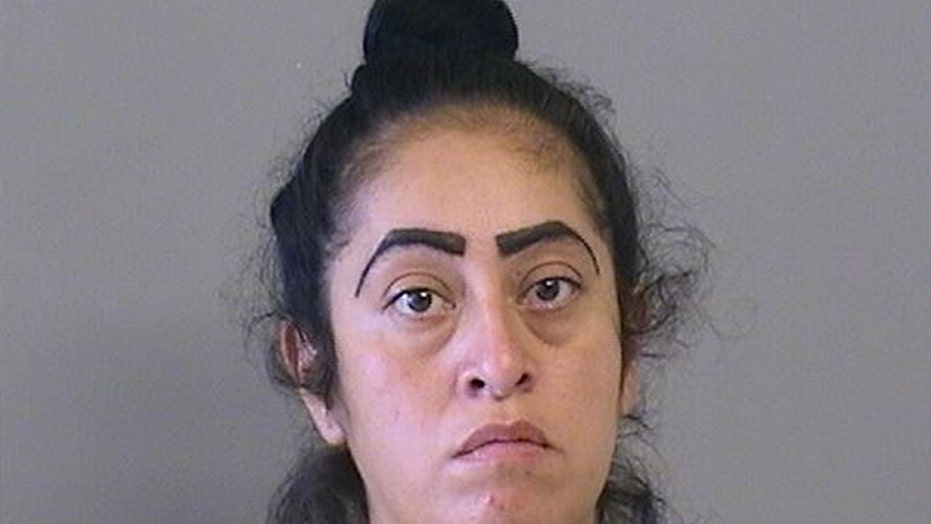 Oklahoma police have arrested a Tulsa mom whose 12-year-old daughter gave birth to a 24-year-old man’s child after the family allegedly threw a baby shower in connection with the child rape case.

The girl, whose name police have not released due to her age, arrived at a midtown Tulsa hospital last month and was already in labor.

"They walked in just like any other couple would, excited to deliver their newborn child," Tulsa Police spokesman Danny Bean told FOX 23 earlier this month.

Hospital staff called 911, and the newborn’s father, Juan Miranda-Jara, was arrested and charged with first-degree rape.

"At the time, we received many questions along the lines of, ‘Where were the parents?’" Tulsa police said in a statement Thursday.

The answer now is behind bars. Police said they charged the mother, Desireee Castaneda, with child neglect and enabling child sex abuse Thursday.

The family allegedly saw nothing wrong with the 12-year-old being sexually abused by an adult.

Both Castaneda and Miranda-Jara were being held on $50,000 bond. She is due back in court Friday morning and his next hearing is Aug. 26, according to Tulsa County jail records, which also show an Immigration and Customs Enforcement hold request for Miranda-Jara.

The newborn was born healthy and without complications, according to FOX 23. Both the 12-year-old and her baby were in the custody of state health officials.