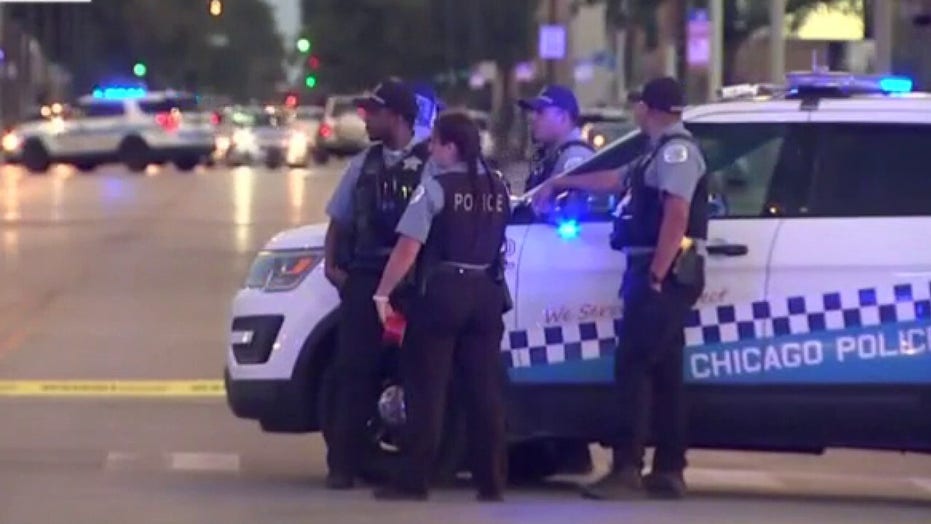 New York City police have released a chilling video showing a suspect breaking into a Manhattan residence and having a look around.

The break-in happened June 24 just before 1:15 a.m. in the vicinity of Central Park West and West 89th Street, the NYPD says.

A home surveillance camera shows the suspect creeping across the foyer of the residence with a door left ajar behind him. He appears to mill about, checking out rooms and opening doors.

Authorities are asking anyone with information on the case to call 1-800-577-TIPS.

DEROY MURDOCK: DEMS’ DEFUND POLICE POLICIES – INSTEAD OF DEFLECTING BLAME TO GOP, HERE’S WHAT THEY SHOULD DO

The alleged break-in comes amid a historic uptick in crime in the Big Apple. Statistics provided to Fox News show that since 2020, homicides are up more than 12%, robberies are up more than 5%, and felony assaults are up nearly 7%.

The most dramatic increases, however, are in shooting incidents and sex crimes – up 36.3% and 25%, respectively.