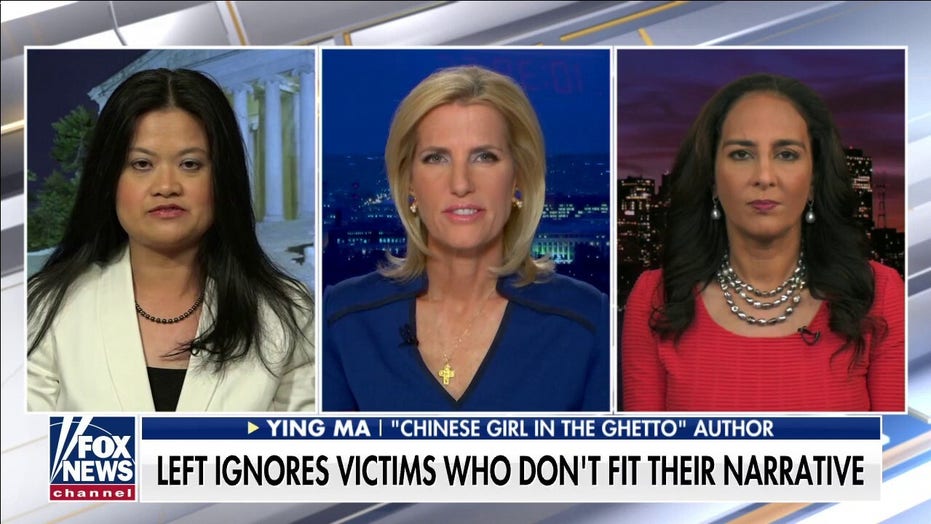 An Asian man was attacked in the Hell’s Kitchen neighborhood of New York City on Tuesday by an assailant who bit the man’s fingers and told him to "go back to your country," New York City police say.

The NYPD is investigating the attack as a possible hate crime.

The attack, part of a reported growing trend against Asians nationwide in recent months, happened around 10 a.m. on Tuesday.

Police say a 48-year-old Asian man was repeatedly punched. The suspect used racial language and bit two of his fingers, causing the tip of one to be severed, police said.

The victim was transported to Mount Sinai West where he was treated for cuts to his forehead, a swollen eye, and the severed fingertip, FOX 5 reported.

No arrests have been made in the attack.

"This needs to end," Cuomo said in a statement. "I want the Asian American community to remember that we stand with them against hate."

The Democratic governor said he would be directing the New York State Police Hate Crimes Task Force to offer their assistance in the investigation of Tuesday’s attack.

The timing of the attack coincided with a bill Congress approved on Tuesday intended to curtail the rise in hate crimes against Asian Americans and Pacific Islanders.

The bill represented a rare moment of bipartisanship in a Congress that has struggled to overcome partisan gridlock.