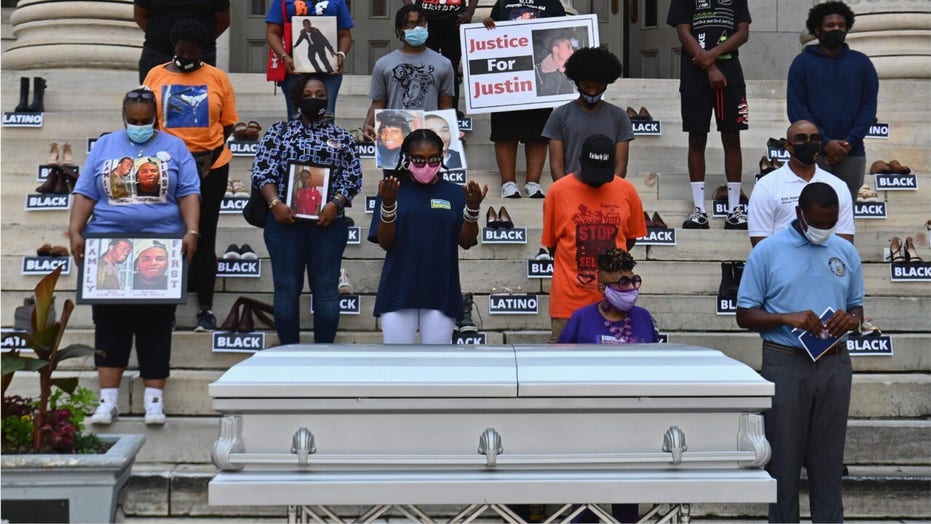 Brooklyn Borough President Eric Adams is calling for the NYPD to reinstate the anti-crime unit that was disbanded as the city deals with an increase in gun violence.

A body was found wrapped in a plastic bag on the roof of a McDonald’s in the Bronx section of New York City on Wednesday, police said.

Officers responding to a 911 call at around 6 a.m. found the man’s body inside a bag on the roof of a McDonald’s in the South Bronx, police said.

The unidentified man was pronounced dead at the scene.

The city medical examiner’s office will determine the cause of death.

The New York Post spoke to witnesses who said the discovery left the area shaken. 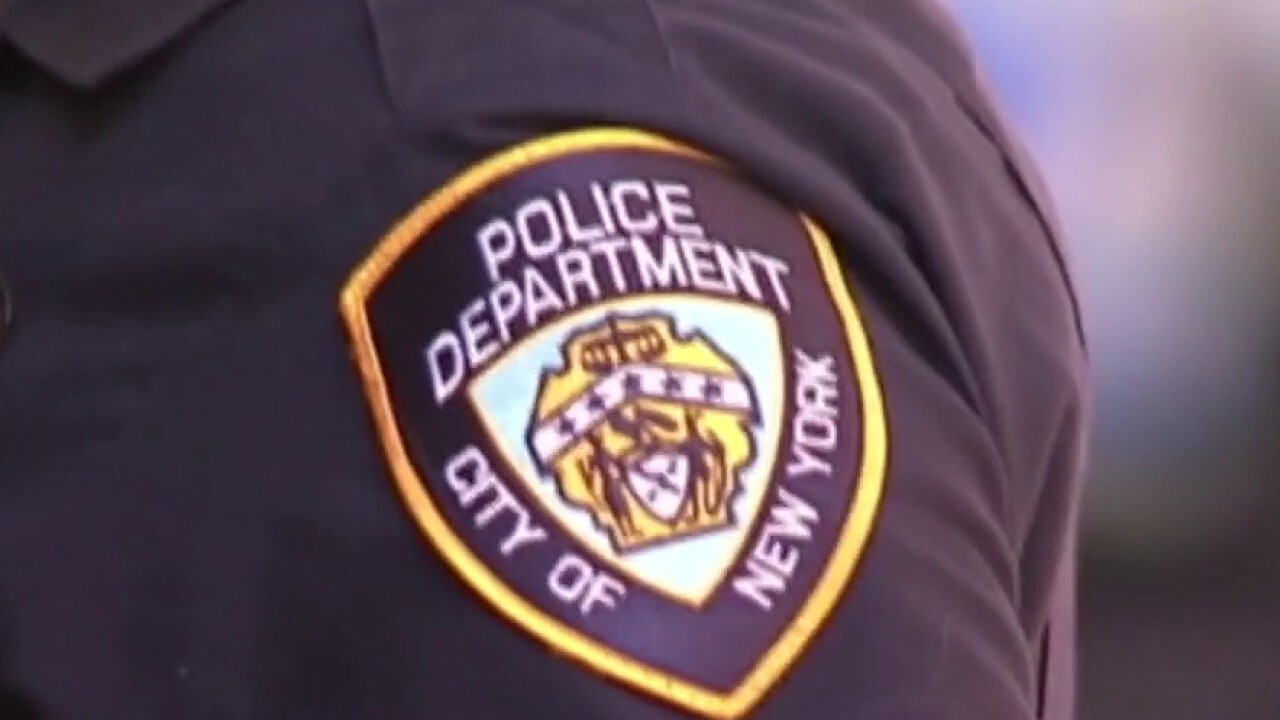 “The smell was pouring in through the window and the feet were poking out,” said local resident Marsha, who said her friend lives in a building one window up from the McDonald’s roof and saw the body, which was surrounded by flies. “He looked like he had been there a few days because he was lying all wet in the water from the rain.”

One witness described how the discovery of the body occurred.

“There was a cleaner doing regular check-up when he found the body on the roof,” a woman named Nathalia, a Manhattan resident who works in a pharmacy next door to the McDonald’s, said. “I heard it was thrown from another window onto the roof.”

The incident was so shocking one witness called it surreal as if out of a tale of fiction.

“The police come every once in a while to check up on the building and the McDonalds but nothing like this has ever happened before,” a man named Alex, 30, who works at the nail salon next door, said. “I didn’t know things like this happened for real.”