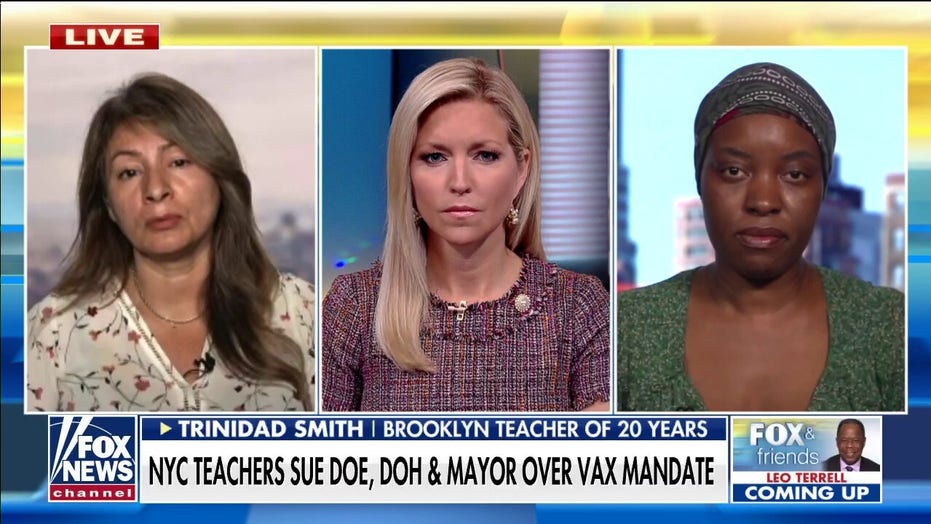 A federal judge in New York City on Tuesday denied a bid from a group of teachers and other school employees seeking a temporary restraining order against a COVID-19 vaccine mandate that took effect in the city’s public school system earlier this week.

District Judge Mary Kay Vyskocil considered there is no presumption of irreparable harm in the request from the 10 educators who asked for a temporary restraining order on the basis of religious exemption.

NYC TEACHERS OUT OF WORK OVER VACCINE MANDATE, FIGHT BACK WITH LAWSUIT: ‘IT SADDENS ME’

"Plaintiffs have not made an adequate showing to entitle them to a temporary restraining order," Vyskocil said. "If I were to grant injunctive relief today there could be an enormous disruption for school for thousands of New York City schoolchildren."

The group of 10 teachers, educators and administrators were looking to temporarily prevent the city from further enforcing the vaccine mandate, which went into effect in the city’s million-plus-student public school system on Monday.

Public school employees who do not comply with the mandate will be placed on unpaid leave with benefits, including health care benefits. The city planned to bring in substitutes where needed. 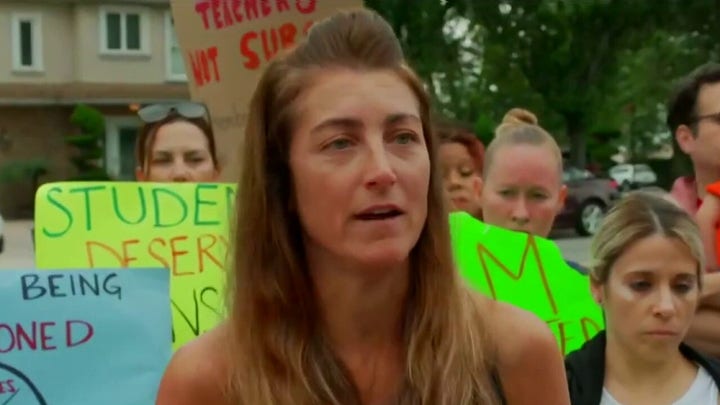 About 148,000 public school employees in the city were given until 5 p.m. on Oct. 1 to get at least their first vaccine shot.

Mayor Bill de Blasio said 90% of Department of Education employees had received at least one vaccine dose, including 93% of teachers and 98% of principals, as of Friday, with about 43,000 doses having been administered since the mandate was announced Aug. 23.

The nation's largest school system is one of the first in the country to require inoculations for all its staffers.

A similar mandate is set to go into effect in Los Angeles on Oct. 15.