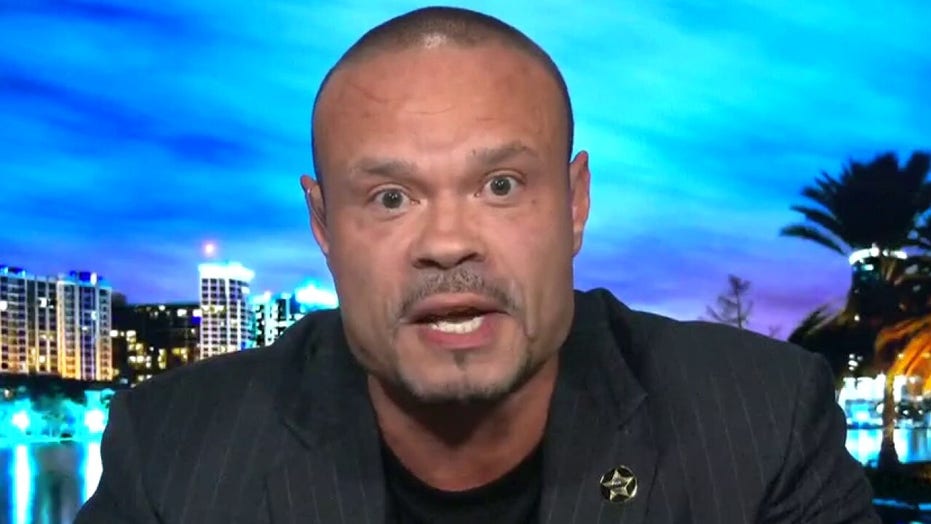 Former NYPD officer and Fox News contributor Dan Bongino fears the violence is going to get much worse as New York City sees a spike in officer retirements.

The New York Police Deparment reported 503 shooting incidents between Jan. 1 and June 27 of this year, amid a recent surge in gun violence in New York City.

Those shootings killed or injured 605 people, according to reports.

Through June 21, shooting incidents in the city's five boroughs were up 36 percent, compared to the same period in 2019, NYPD data shows.

WCBS-Radio reported Monday that the Big Apple recorded 25 shootings over the weekend.

The 35 victims of those incidents included a 17-year-old athlete who was shot and killed in the Morris Heights section of the Bronx, according to the station.

Police gather at the scene where two New York City police officers were shot in a confrontation in Brooklyn on June 3, 2020 in New York City. (Photo by Spencer Platt/Getty Images)

The teen, Brandon Hendricks, was the star point guard at James Monroe High School in the Bronx, the station reported. His basketball coach said Brandon had graduated from high school just two days ago.

1010 WINS Radio reported that there were 112 victims in 83 shootings over a nine-day period ending Saturday. Six of those victims wound up in body bags.

Gun violence has ramped up considerably in the month of June, WABC-TV reported.

Officers had to retreat early Saturday in Harlem when they answered a call of shots fired and were confronted by an angry crowd throwing bottles at them.

Police blame the increase in shooting incidents this year on New York’s bail reform law, too many violent criminals back on the streets, and animosity towards police, according to WCBS.

"The animosity toward police has just been absolutely unbelievable and cops are a little confused right now on what the communities want them to do, how they want their neighborhoods policed," Chief of Department Terence Monahan told the station.

The shooting surge also comes as New York's City Council debates proposals to defund the police in the wake of nationwide protests over the death of George Floyd in police custody in Minneapolis.

"If you listen to the city council, they want less policing. They want to defund the police, but as I look out there right now with the violence going on, it's not a good sign. We need some clarity from the city council and from the communities we serve, exactly how they want to be policed," Monahan told his radio interviewer.