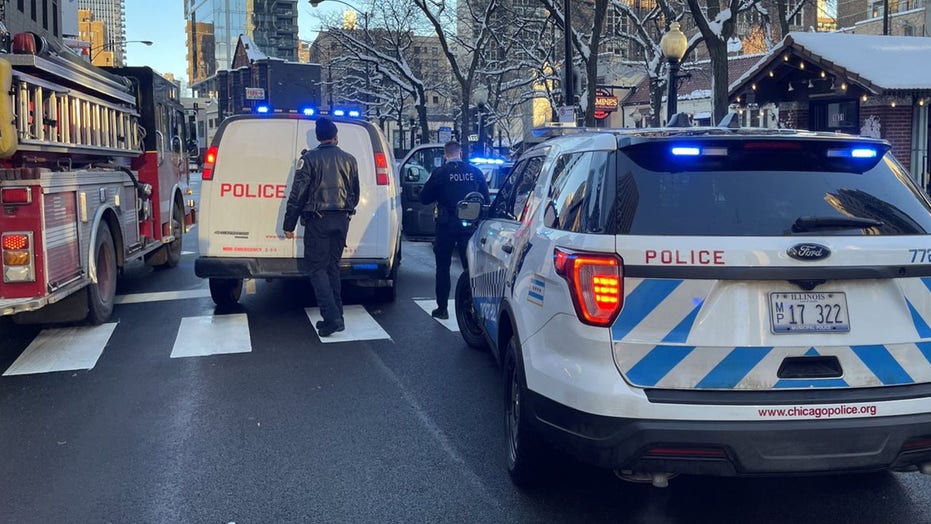 More than 50 kids in the Windy City have died from gunfire this year. Alderman Anthony Napolitano with insight.

Police in New York City and Chicago are reporting another wave of weekend violence.

A spokesperson for the New York City Police Department told Fox News that there were at least 16 shooting incidents and 5 homicides in the Big Apple just on Friday and Saturday.

According to the New York Post, which cited police sources, a 42-year-old man was killed and a 28-year-old female bystander was wounded in a broad-daylight shooting outside a Bronx church on Saturday. The man was found unresponsive with multiple gunshot wounds in front of the Church of St. Anthony of Padua just after 2:30 p.m. Meanwhile, the woman suffered minor injuries when three bullets grazed her body. Both victims were taken to Lincoln Hospital, where the man was pronounced dead. The woman was treated for her wounds and released, police said.

Meanwhile, police in Chicago said at least three people were killed and 45 injured in 32 shootings across the city over the weekend.

A shooting on the city's South Side on Saturday resulted in one person killed and at least nine others injured. The victims, all of whom are adults, were reported to be in either "fair" or "good" condition after being transported to local hospitals. One 29-year-old woman was pronounced dead at the University of Chicago Medical Center after she was shot in the leg and abdomen.

According to the Chicago Police Department's latest available crime statistics ending June 6, shooting incidents are down 8% over the past month compared to the previous year, but are up 17% year-to-date

The Gun Violence Archive, which monitors media and police reports to track gun violence, defines mass shootings as those involving four or more people who were shot, regardless of whether they died. Overall, according to its database, there have been at least 271 mass shootings in the U.S. so far, with more than 8,800 people dying from gun violence in the U.S. this year.