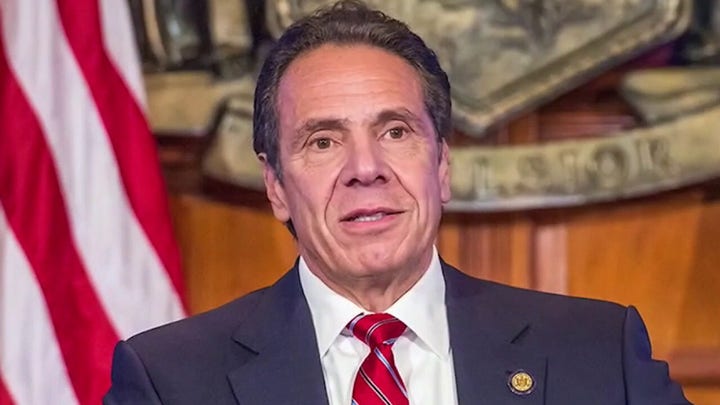 According to The New York Times, 33-year-old Anna Ruch has claimed that Cuomo asked to kiss her at a wedding in 2019. In an interview Monday, she specified that Cuomo put his hand on her bare lower back.

Ruch said she pulled away and was "so confused and shocked and embarrassed" by the incident. "I turned my head away and didn’t have words in that moment," she reportedly said.

A spokesperson for Cuomo reportedly referred the Times to a more general statement in which Cuomo apologized for things that "have been misinterpreted as an unwanted flirtation."

Over the past week, two of Cuomo's former aides have accused him of sexual harassment – something he has denied.

The latest allegation comes as Attorney General Letitia James announced that the governor's office sent a letter permitting her office to perform an independent investigation. CLICK HERE FOR MORE ON OUR TOP STORY. 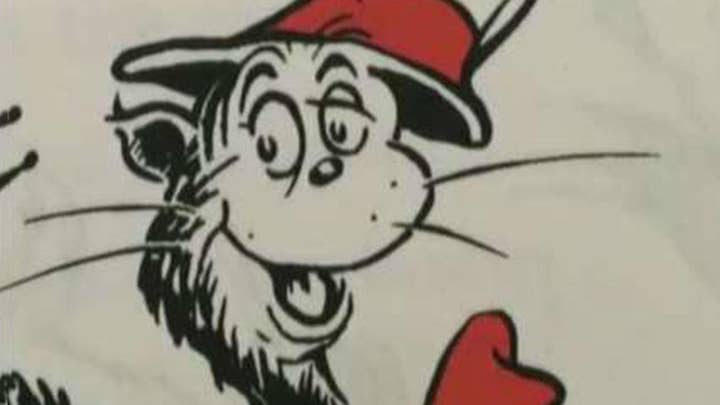 While Biden followed presidential tradition in proclaiming Tuesday "Read Across America Day," he bucked his predecessors by leaving out any mention of Dr. Seuss from the proclamation.

The White House didn't immediately return a request for comment on why Dr. Seuss was left out of the proclamation, but the snub comes as progressives have sought to cancel the beloved children's author.

In other developments:
-Virginia school system cancels Dr. Seuss, citing racial 'undertones' in writings: report
- Bill Maher's warning to the left: Cancel culture is 'real' and 'coming to a neighborhood near you' 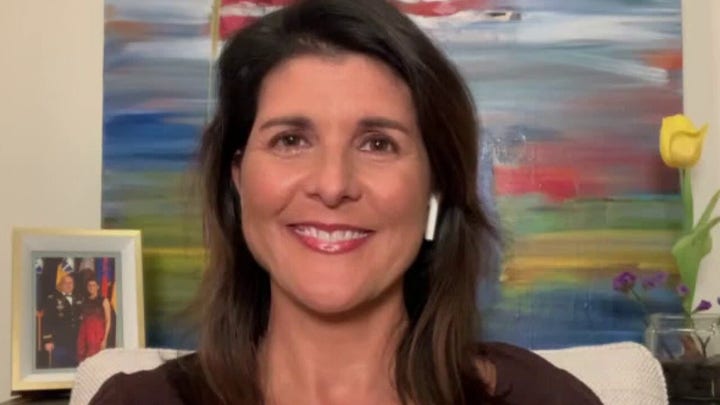 A couple of weeks after pointed criticism of the then-president’s comments before the Jan. 6 storming of the U.S. Capitol, Haley praised Trump in a tweet Sunday night, a couple of hours after the former president’s address at the Conservative Political Action Conference (CPAC), his first public appearance and speech since leaving the White House on Jan. 20.

"Strong speech by President Trump about the winning policies of his administration and what the party needs to unite behind moving forward. The liberal media wants a GOP civil war. Not gonna happen," Haley tweeted.

Haley, who was nominated by Trump and confirmed by Congress as the U.S. ambassador to the United Nations during the first two years of the former president’s administration, took aim at Trump in an interview last month, claiming he let down his supporters.

"We need to acknowledge he let us down," the potential 2024 Republican presidential candidate told Politico as she pointed to the deadly insurrection at the Capitol by right-wing extremists and other Trump supporters.

Haley acknowledged that Trump's base still remains loyal to the former president but said that going forward, "I think what we need to do is take the good that he built, leave the bad that he did, and get back to a place where we can be a good, valuable, effective party. But at the same time, it’s bigger than the party. I hope our country can come together and figure out how we pull this back." CLICK HERE FOR MORE.

In other developments:
- DeSantis, Noem are breakout stars at CPAC, but Trump maintains grip on party
- CPAC: 5 biggest moments from weekend as Trump returns to stage, conservatives rail against Biden
- Trump declares he won't start a new party at CPAC: 'We have the Republican Party'
- Nikki Haley says Trump 'let us down'

THE LATEST FROM FOX BUSINESS:
- California poised for $19 billion surplus, despite COVID-19 lockdowns
- Bernie Sanders fights, but $15 minimum wage is knocked out of COVID-19 relief bill
- Trump property next to Mar-a-Lago hits market for $49M
- Schumer says Senate will take up Biden's $1.9T coronavirus package this week
- Texas power crisis deepens as more companies skip payments due to grid operator
- This Vanguard ETF could make you a multimillionaire with zero effort 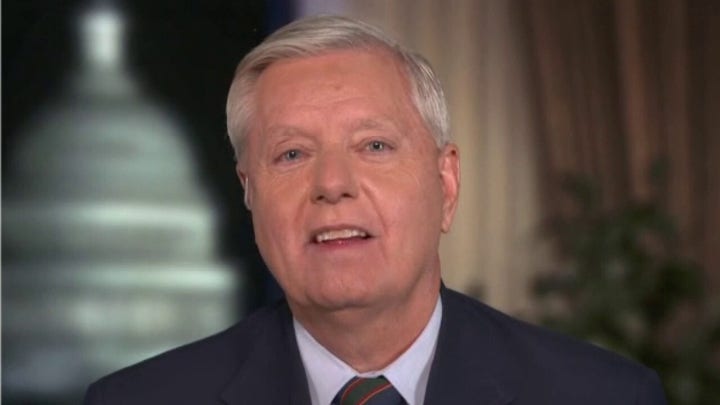 Sen. Lindsey Graham (R-S.C.) was a guest on "Hannity" Monday night where he told host Sean Hannity the Democratic Party is "piling on Gov. Andrew Cuomo because he’s made a lot of enemies along the way."

"I haven’t had one person come up to me and ask me about the accusations against Governor Cuomo," Graham said. "This is what I would tell my Democratic colleagues to do – follow the Republican model. We had a Republican nominee for the Supreme Court be accused of something the day before we voted," he added. "We stopped the entire hearing. We had days and weeks of FBI investigation. We took it seriously."