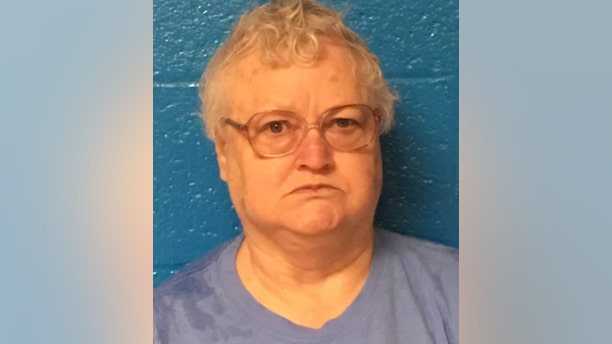 A North Carolina woman was arrested Tuesday after authorities found she had been living for months with her 93-year-old mother’s decomposing body because she was “curious” about the stages of death, according to reports.

Donna Sue Hudgins, 69, of Enfield, reported her mother’s death to a funeral home, but said she didn’t know where first responders had taken the body, Raleigh’s News & Observer reported. But when the funeral home couldn’t find the body of Nellie May Hudgins either, they called police.

An investigation revealed the body had been in the home for several months before Hudgins’ told family members about their mother’s death, Davis wrote.

“Every time somebody would stop by, [Hudgins] would meet us at the door, say [Nellie May’s] asleep or something like that."

“Every time somebody would stop by, [Hudgins] would meet us at the door, say [Nellie May’s] asleep or something like that,” Kenny Velasquez, who is separated from Nellie May’s granddaughter, told Raleigh's WRAL-TV.

Detectives interviewed Hudgins’ and learned she didn't report the death for months because she was "curious” to “see the stages of death,” Davis wrote.

Although neighbors said they could smell an odor, they dismissed it as something else.

“I thought maybe it was a sewer or something,” neighbor Edna Burgess told the Raleigh news station.

Hudgins was charged with felony concealment of a death, the Observer reported. She was held on a $5,000 bond and was scheduled to appear in court Nov. 7.