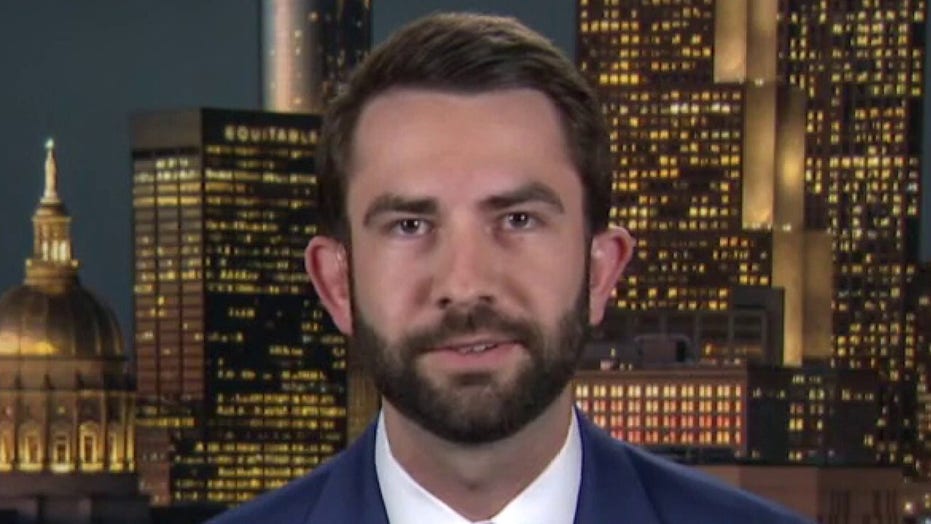 A man and woman have been caught on video fighting at a gas station in North Carolina as fuel shortages continue to plague the East Coast following the cyberattack on the Colonial Pipeline last week.

The witness who filmed the incident Tuesday at a Marathon gas station in Knightdale told WRAL a woman in a white car first tried to cut the line of vehicles waiting to fuel up.

When no one would let her in, he said she drove into the side of an SUV waiting in line, the station reported.

The video, which contains graphic language, later appears to show the woman outside her vehicle and spitting at the driver of the SUV. That man gets out of his car, walks over to the woman and appears to spit back in her face before a brawl ensues. 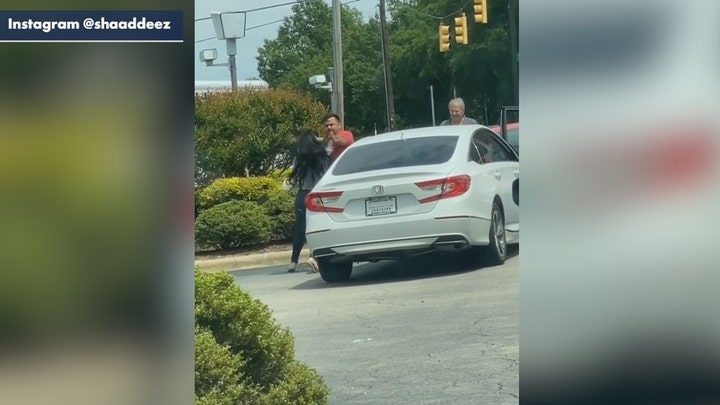 There were no immediate reports of arrests.

The 5,500-mile Colonial Pipeline system transports more than 100 million gallons of gasoline, diesel, jet fuel and heating oil per day, or roughly 45% of fuel consumed on the Eastern Seaboard between the Gulf Coast and the New York metro area.

Colonial Pipeline Co. said Monday it is aiming to substantially restore its system by the end of the week.