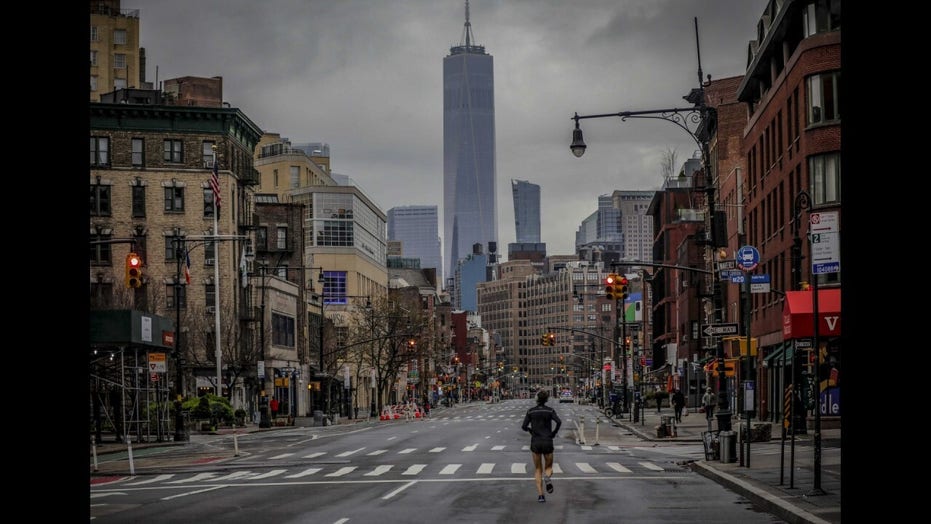 It was the backdrop for the popular TV show "Friends," the affluent neighborhood of Greenwich Village, where real-life celebs have splurged on multimillion-dollar homes around Washington Square Park. But a lot has changed since then. The iconic urban oasis in Manhattan is succumbing to urban decay.

According to the available crime data from the New York Police Department's 6th Precinct as of July 28, 2021, which includes Washington Square Park, rapes, robberies and felony assaults are up 100%, 42.4% and 10% year-to-date, respectively. Shooting incidents are up 200% year-to-date.

In 2020, there were 95,593 total reports of one of the seven major felony offenses, with Precinct 6 accounting for 1,427 of those offenses. In Washington Square Park alone, there were four felony assault complaints and three grand larceny complaints between Jan. 1 and March 31, 2021.

Data obtained by THE CITY reveals local residents in Washington Square Park used New York's 311 service to file more than 190 requests between April 1 and June 15, with complaints ranging from drug use and homelessness to the park's cleanliness.

Following an emergency meeting with hundreds of concerned residents in attendance, the 6th Precinct stepped up its police presence and initiated a 10 p.m. curfew in June as part of an effort to reduce crime in the area.

However, during a meeting last week, some residents criticized the police's effort as "racist."

"This is all about affluent, White residents thinking that the park is their backyard and siccing the cops on Black and Brown, poor artists," one speaker named Ash said, according to AM New York.

Critics of the move have pushed back against the effort with protests, resulting in clashes between park-goers and the NYPD.

But despite those critics of the 6th Precinct, others argue the city still isn't doing enough, including Andrew Giuliani, the son of former New York City Mayor Rudy Giuliani who has launched a bid for governor.

Andrew Giuliani shared a video Sunday morning of a littered Washington Square Park after chaos over the weekend.

Representatives for the NYPD and Department of Homeless Services did not immediately return Fox News' requests for comment.

Editor's Note: An earlier version of this story included incorrect crime statistics and incorrectly referenced The Washington Square Park fountain being featured in the opening credits of "Friends."