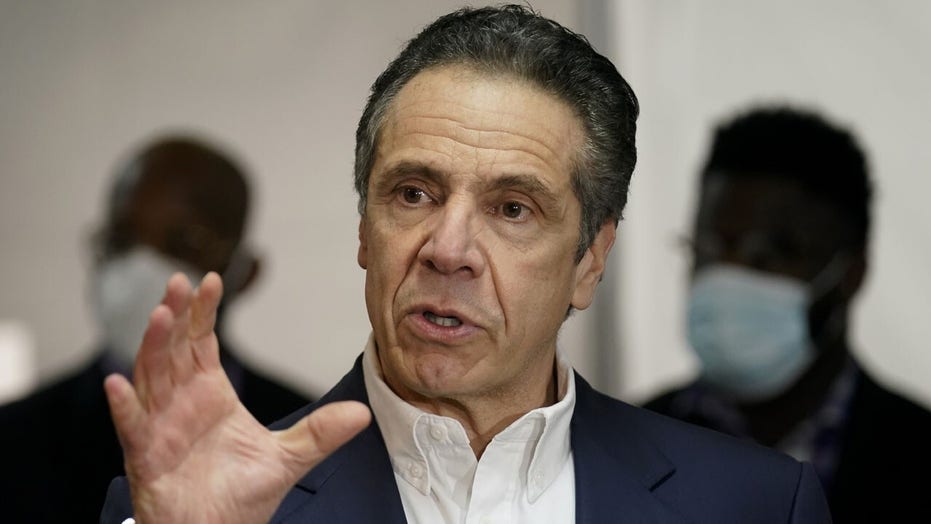 EXCLUSIVE: A New York City nursing home director tells Fox News that Gov. Andrew Cuomo’s order last year requiring such facilities to take in COVID-positive patients released from hospitals was "ridiculous" and that he warned state officials "we can’t be doing this."

Michael Kraus, the administrator of the Silver Lakes Specialized Care Center in Staten Island, said he immediately raised the alarm after first hearing about the March 25, 2020, order in a conference call with other directors, hospital leaders and state officials.

"I said that’s ridiculous. We can’t be doing this. It’s just not right to the residents," Kraus told Fox News in an exclusive interview with correspondent Aishah Hasnie that aired Thursday on "America Reports."

"And you vocalized that on these phone conversations?" Hasnie asked.

"I did vocalize it," Kraus said. "And then once it was shot down, I never spoke again."

Kraus -- for the first time -- revealed what happened behind the scenes following the controversial directive in New York, where more than 15,000 people are confirmed to have died in state nursing homes and long-term care facilities from COVID-19.

However, as recently as January, New York reported a fraction of that number -- around 8,500 deaths. Critics blame Cuomo's order, which he rescinded in May 2020.

The issue made national headlines last month when top Cuomo adviser Melissa DeRosa told Democratic state lawmakers that the governor's administration had withheld information about the death toll because, as she put it, "we froze" in the face of a potential federal investigation from the Trump administration. Cuomo himself subsequently acknowledged that both state lawmakers and the Department of Justice had made requests in August 2020 for a full accounting of nursing home deaths. 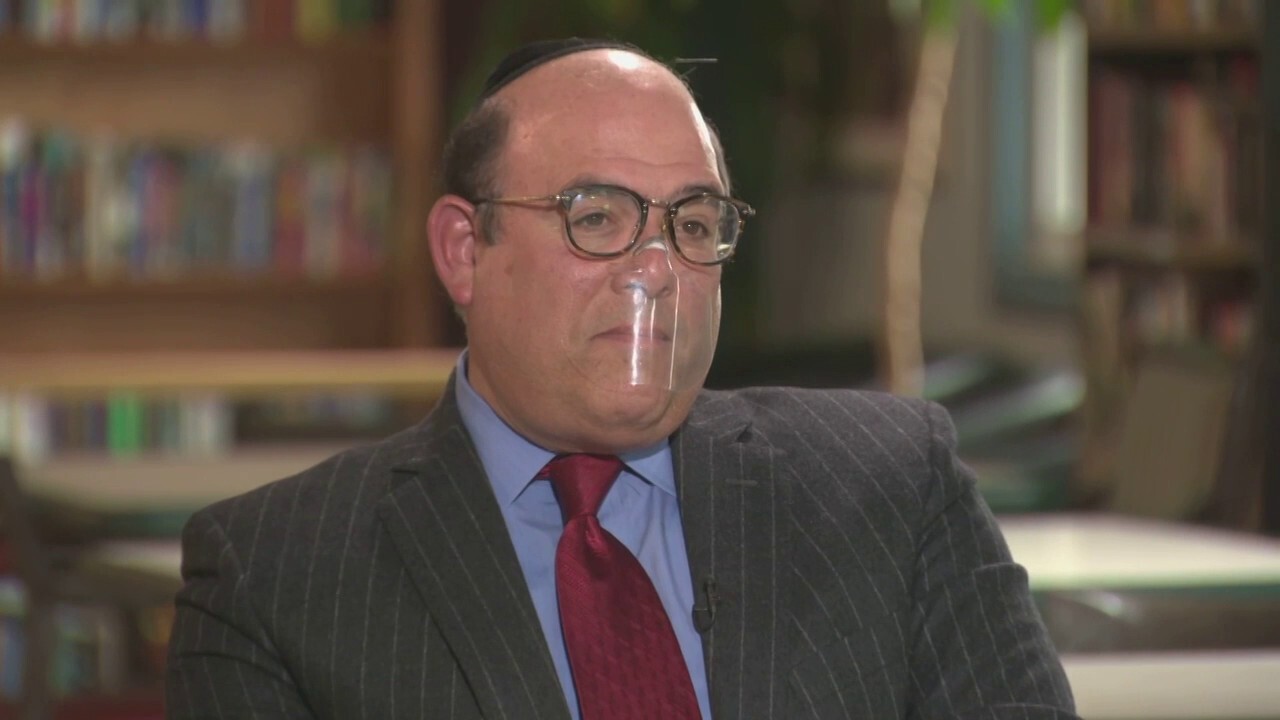 Earlier this month, The New York Times and Wall Street Journal reported that top aides to the governor pressured health officials over the summer to remove data from a report that showed the number of COVID-related nursing home deaths was higher than publicly acknowledged at the time.

The matter is reportedly under investigation by the FBI and the Brooklyn U.S. Attorney's Office. Cuomo has admitted that things "should have been done differently," but stopped short of issuing an apology for the fiasco.

At the time the initial order was in place -- with the coronavirus rapidly spreading throughout New York City -- Kraus says found his facility in the midst of the PPE shortage, as "our suppliers [who] would normally send us the PPE were not allowed to send us our full order."

"Because they were guided, they must sell to the hospital first," Kraus said. "So we were rationed, if we would order a large order, they would maybe give us 20%. And they just said they weren't allowed to sell us more." 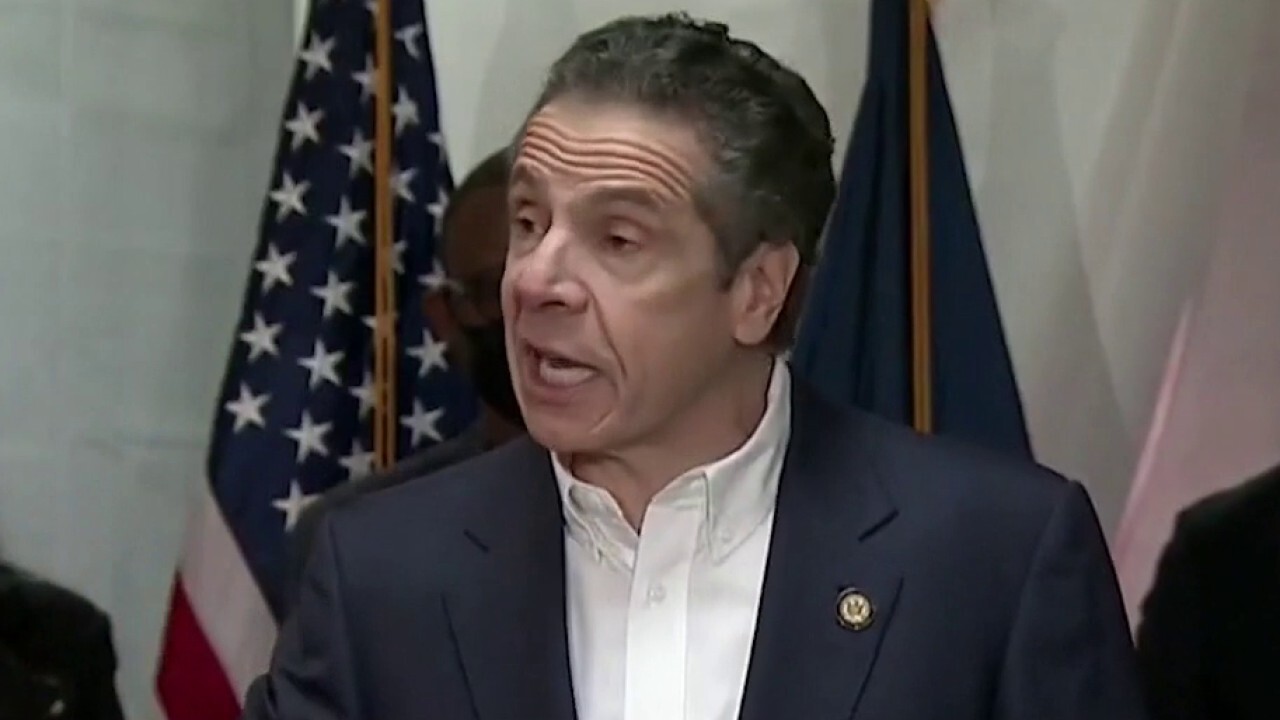 Faced with the challenging circumstances, Kraus says he then went with his gut and decided to lock down his facility for 10 weeks, not taking in any new admissions.

But that stance received pushback from local hospitals.

"We were told, 'Please don’t send us your sick patients,'" Kraus said. "There were multiple hospitals that were threatening."

And Kraus says his facility wasn’t the only one pressured by hospitals to take coronavirus-positive patients.

"Threatened in what way?" Hasnie asked him.

"Well, I mean, I never saw the exact emails, but they were threatened that they would be reported. For noncompliance," Kraus responded. 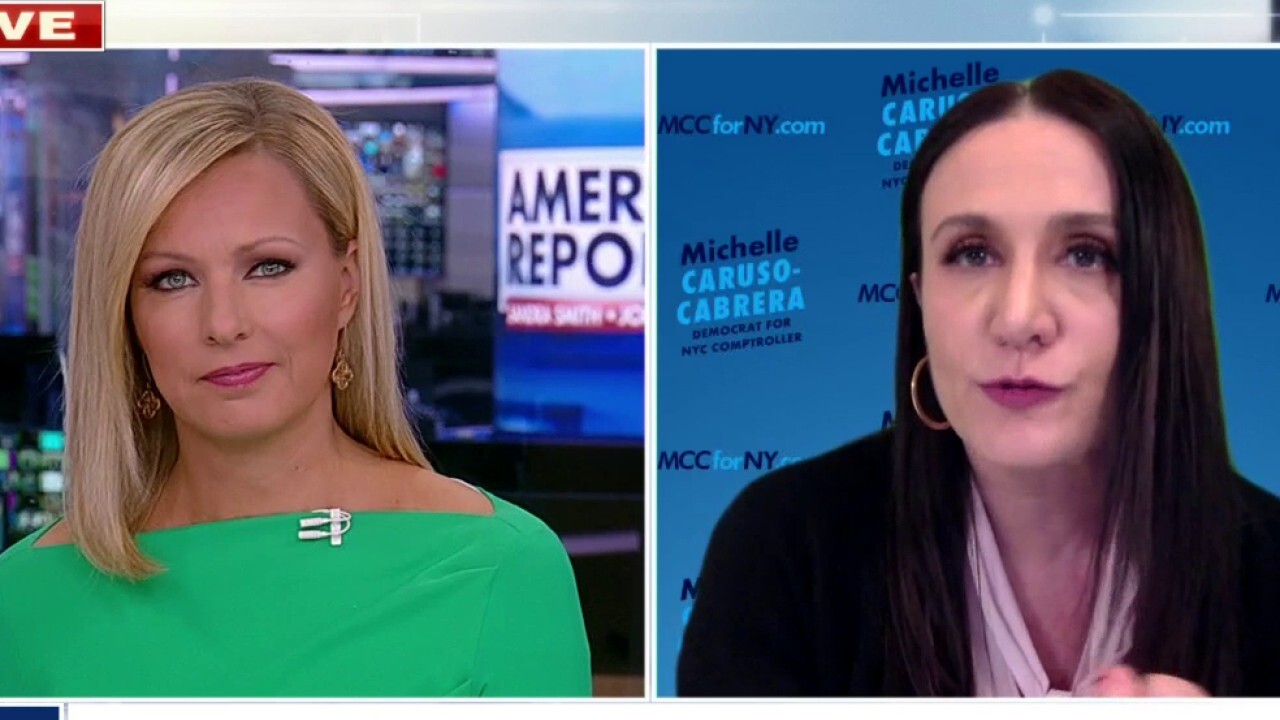 Kraus also hailed his staff for their efforts throughout the pandemic.

"I can say I speak on behalf of the staff who sometimes feel they’re doing a thankless job, but they really are doing God's work," he told Fox News.