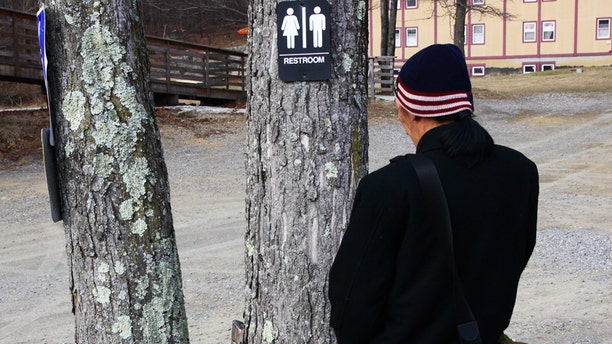 Residents of NYC may start seeing more incidents of public urination on the streets after a new law reform was passed by the city council in which acts like public drunkenness or urinating would no longer be handled in criminal court. (Max Dimyadi)

New Yorker City residents and visitors may see more public urination soon. That’s because the city council has decided that such activity will now draw a civil ticket, like breaking the speed limit, rather than a criminal summons.

The council -- in a move that mirrors a similar action in Denver -- also downgraded the severity of similar offenses, like public drunkenness. Instead of going before a criminal judge, offenders will be required to attend an administrative hearing.

The shift in policy is the result of the Criminal Justice Reform Act and critics say that it undermines the city’s long-time “broken windows” policing policy in which cracking down on minor offenses, like public urination, is deemed to prevent more serious crime from occurring, according to the New York Post.

Those who advocate for the new initiative say it will divert 100,000 cases a year from a backlogged criminal justice system and stop minor offenders from racking up a criminal record.

The police aren't happy about the change. 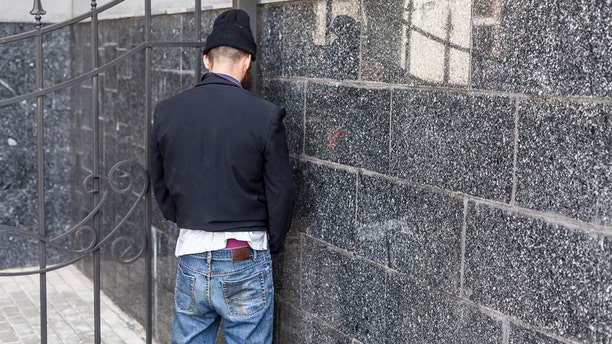 What the reform act does not protect is those who are on probation or parole. They would still receive a criminal summons, as well as those who have two prior arrests. (Nomadsoul1)

“They shouldn’t be doing that. It’s just going to make crime go up again,” a high-ranking police source said to the newspaper. “Grandmothers and children have to get in the elevator every day and every day it smells like p— and it’s going to keep happening. Before, the guy might have thought, ‘I better not p— in the elevator because I might get caught up in the system.’ Now, there’s no fear of embarrassment or recrimination.”

What the reform act does not protect is those who are on probation or parole. They will still receive a criminal summons, as well as those who have two prior arrests, cops said to the newspaper.

The only caveat is that officers will have to wait for their supervisor’s permission to write up the summons. They’ll also have to back away from repeat offenders until that individual has racked up a total of three civil summonses.

In May, the administration of Denver Mayor Michael Hancock proposed a reform act that seeks to split criminal violations of city ordinances into three categories, including lessening maximum penalties for public urination.