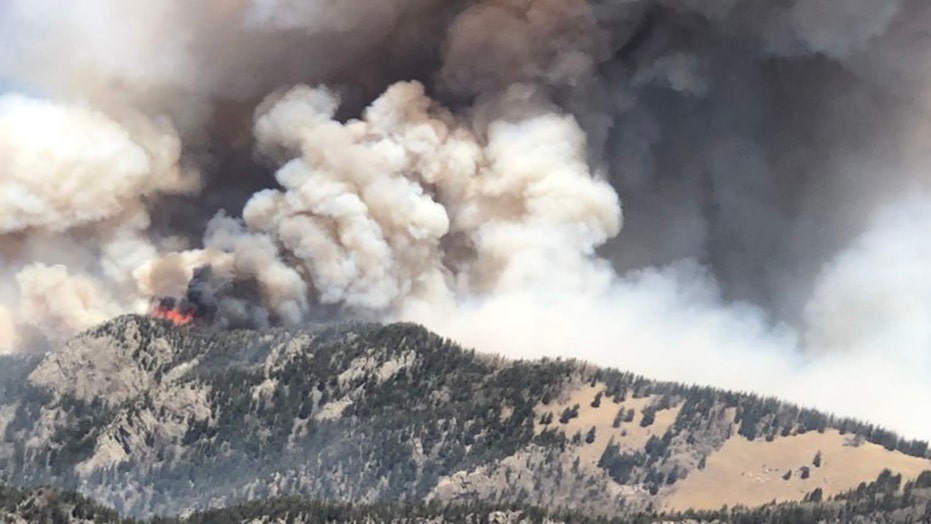 Authorities said Tuesday night that the blaze had expanded from 6,100 acres to approximately 12,000 acres.

TORNADOES TOUCH DOWN IN TEXAS; SEVERE WEATHER EXPECTED IN SOUTHEAST

The fire is now 5% contained and some evacuation orders were lifted in areas impacted by the fire.

However, officials warned that the situation would be fluid based on both fire and activity levels and cautioned residents to remain vigilant.

"Please be aware that while we are lifting these restrictions right now, these may change in the future due to fire activity," Lincoln National Forest Public Affairs Officer Laura Rabon told reporters earlier this week. "We are encouraging residents to stay ready to evacuate."

There are no reported injuries in the fire and no structures have burned.

A Tuesday post on the government Three Rivers Fire Facebook page said that the fire has since crossed onto Mescalero Apache Tribal Land and that it includes smaller "spot fires" in addition to the main fire.

Although Tuesday morning brought cooler temperatures and cloud coverage, they noted that as cloud cover began to lift, fire behavior and smoke increased.

"Crews also continued scouting the rough terrain of the White Mountain Wilderness for potential fire line locations. Firefighters’ challenges in the coming days are the extremely rugged terrain and limited road and trail access in the fire area," they wrote, adding that a multi-agency team would be deployed at 6 a.m. Wednesday to take command of the fire.

More than 200 personnel are already working to fight the fire, including members of the U.S. Forest Service and Mescalero Apache Fire Rescue. 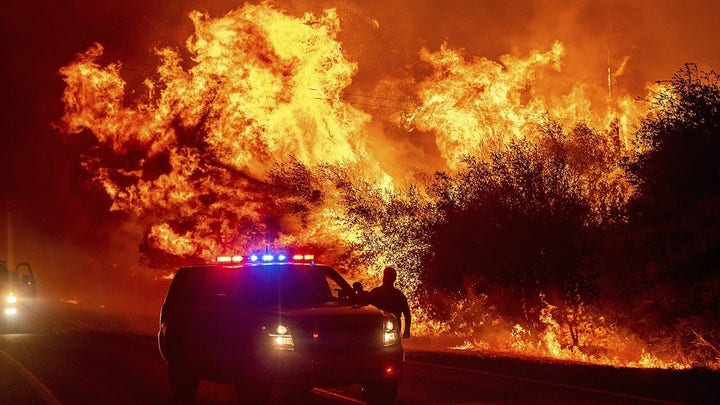 The Lincoln National Forest and surrounding areas remain under a red flag warning and fire weather watch as southern New Mexico is in extreme drought conditions.

The cause of the fire is currently under investigation.

Those with respiratory conditions are encouraged to stay indoors with the windows closed as smoke moves northeast into the communities of Alto, Capitan and Ruidoso.