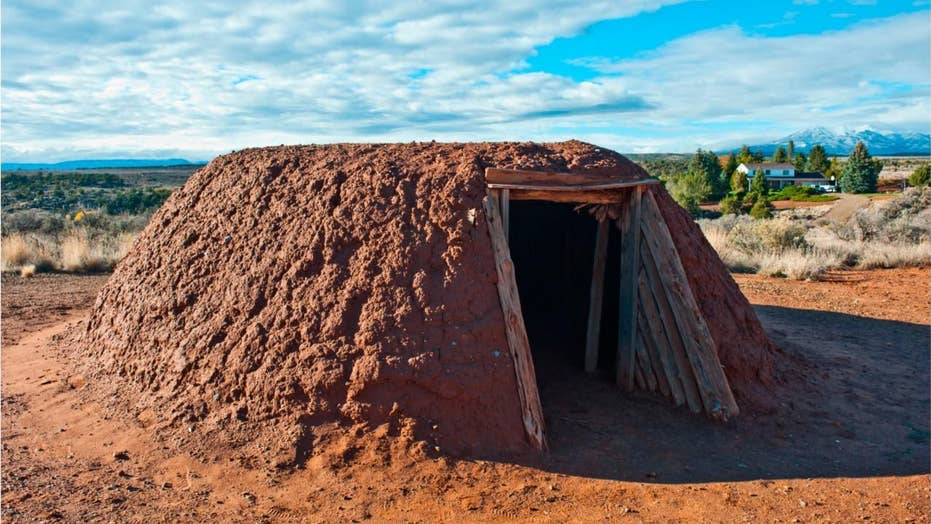 A traditional Navajo religious ceremony leaves 2 dead and 14 others injured, according to reports.

At least two people died and more than a dozen others were injured during a Navajo religious ceremony held over the weekend on a reserve in New Mexico, according to a report.

First responders were called to the scene on the Alamo Navajo Reservation at around 6:30 a.m. Sunday after a woman reportedly found two people unresponsive on the floor of a traditional Navajo structure called a hogan, which resembles a log cabin, Christina Tsosie, a spokeswoman for the Navajo Police Department, told Albuquerque’s KOAT-TV.

An open fire had been burning inside the shelter through the night as part of a Navajo religious ceremony that began Saturday evening, Tsosie said. The emergency crew in Socorro County, which is located outside of Albuquerque, performed CPR on the two individuals but were unable to revive them, KOAT-TV reported. Their causes of death have not been officially released.  Fourteen others were treated for smoke inhalation at the site.