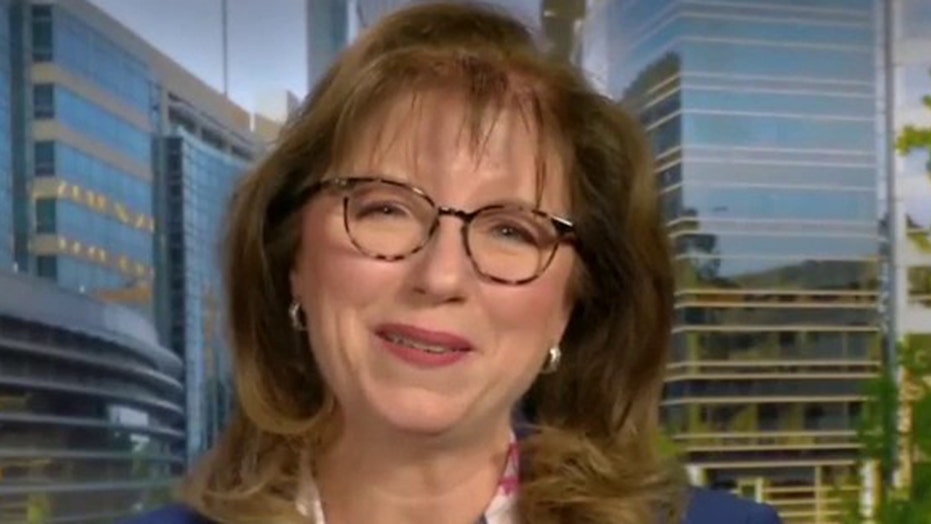 A New Mexico man tried to set his disabled wife on fire because he was angry he didn’t qualify for a coronavirus-related stimulus check, police alleged.

Cops arrested, Joe Macias, 63, this past Wednesday after he got into an argument with his wife and allegedly doused her with gasoline, the Albuquerque Journal reported.

Joe Macias was charged with attempted murder, kidnapping and aggravated battery against a household member. (MDC)

The wife told police that Macias had come home around 5 p.m. with a four-pack of beer, “upset because he did not qualify for the stimulus check.”

Macias threw gas on his wife and their mobile home, police said.

The wife told officers Macias pulled out a cigarette and tried to light it several times but was unsuccessful because gasoline got on the lighter.

Police said officers later found Macias walking down the street wearing gasoline-soaked clothes. Officers also discovered the woman, with her hair and pajamas soaked in gasoline, on the floor inside a nearby trailer.

Macias was charged with attempted murder, kidnapping and aggravated battery against a household member.

It wasn’t immediately clear if he had an attorney who could speak on his behalf.