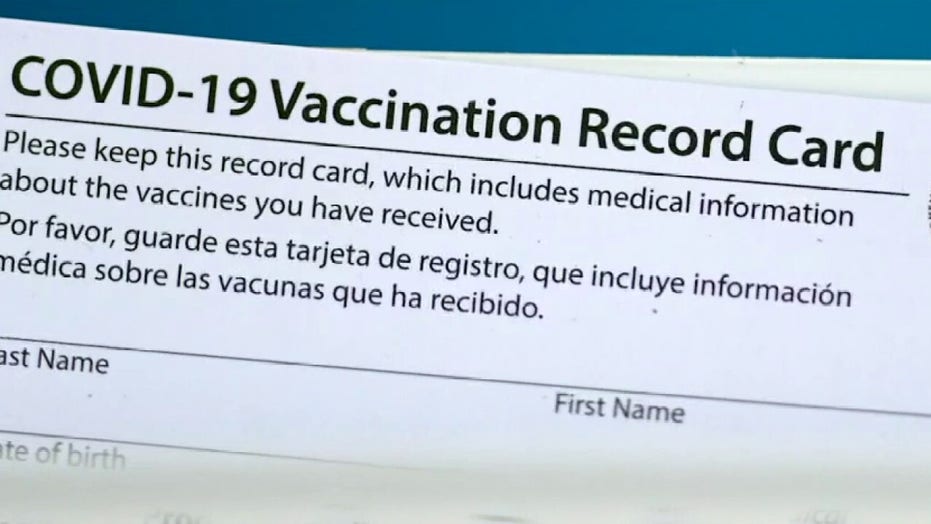 Private businesses, workplaces can require you to get vaccinated: attorney

A Nevada man was charged Wednesday with stealing hundreds of blank COVID-19 vaccine cards from a Southern California vaccination center.

Muhammad Rauf Ahmed, of Las Vegas, allegedly took more than 500 cards from the center at the Pomona Fairplex in April.

DEROY MURDOCK: AMERICA IS IN THE MIDDLE OF A CRIME SURGE. IT'S UNMISTAKABLE WHO SHOULD GET THE BLAME

The former Los Angeles city contract worker was charged with one felony count of grand theft, and he is scheduled to be arraigned in Department F of the Pomona branch of the Los Angeles County Superior Court on Aug. 25.

It wasn’t immediately known if Ahmed, 45, has an attorney.

In a statement posted to Facebook, the La Verne Police Department (LVPD) wrote Tuesday that detectives were tipped off about possible theft and embezzlement of blank vaccine cards by an employee at the site on April 27.

After responding to the scene, officers determined that the suspect had stolen blank cards – a total of 528 – and put them in his car and hotel room.

"La Verne Police Detectives conducted a criminal investigation with the assistance and cooperation with the Los Angeles County Fire Department and the Los Angeles County Department of Public Health," the department said. "Muhammad Rauf Ahmed, 45 years of age from Las Vegas, Nevada was arrested. Ahmed was a non-clinical contracted employee who was hired to support the vaccination site." 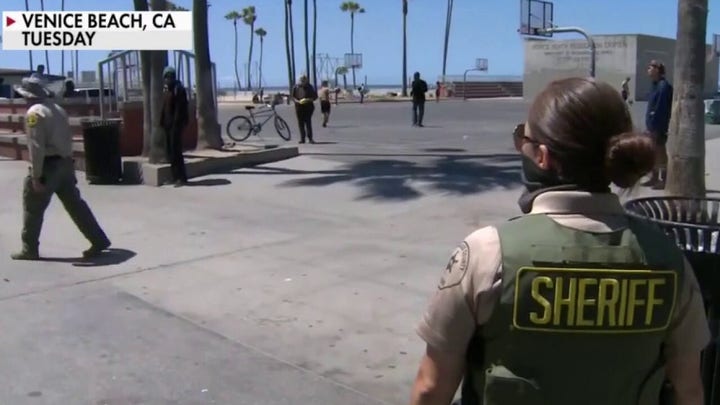 In a separate statement, the Los Angeles County District Attorney’s Office said the cards Ahmed allegedly stole have a value of "at least $15 apiece if illegally sold."

"Selling fraudulent and stolen vaccine cards is illegal, immoral and puts the public at risk of exposure to a deadly virus," District Attorney George Gascón said in the statement.

The case remains under investigation.