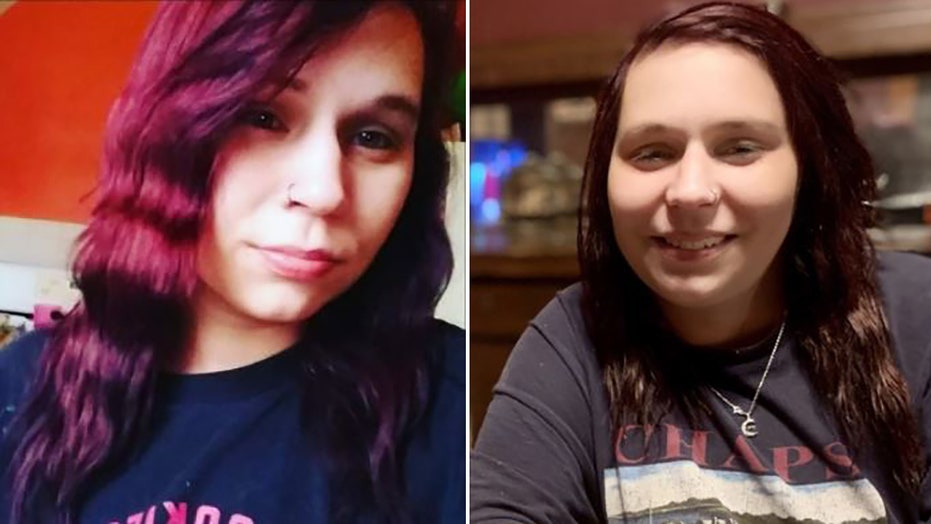 Investigators in Nebraska are still seeking answers in the suspicious disappearance and death of a woman whose body was found last week near a lake after she went missing in mid-May, and police say they are keeping details of the investigation "close."

Lincoln police offered few new details during a press conference Monday about how the remains of 23-year-old Carly Schaaf were discovered Thursday at Pawnee Lake in Lancaster County.

Jackson said he could not elaborate on what exactly led investigators to Pawnee Lake.

"The information that we have, based on the manner of the investigation, we’re holding fairly close as it’s a fairly sensitive investigation," he said.

Schaaf's mother reported her missing on May 19. Her body was discovered Thursday in a wooded area near Lake Pawnee in Lancaster County. (Lincoln Police Department)

Lancaster County Sheriff Terry Wagner gave additional details on the area in which Schaaf was found.

"We described that area as a day-use area. Much of that is regularly mowed and maintained, this is an area away from that area that was not mowed so it was pretty overgrown," Wagner said.

Police said Schaaf’s manner and cause of death are still under investigation.

Schaaf’s mother reported her missing on May 19 after not hearing from her for two days.

During the search for Schaaf, investigators determined she had gone missing under suspicious circumstances. Police said Schaaf had disappeared without taking her belongings, including her computer, cell phone and dogs.

Investigators asked anyone with information about Schaaf and her disappearance to contact Lincoln police or crime stoppers at 402-475-3600.

"Those that may have visited Pawnee Lake … if they saw anything suspicious specifically around the parking lots and area from which she was recovered, all of those things would be helpful to us at this time," Jackson said.