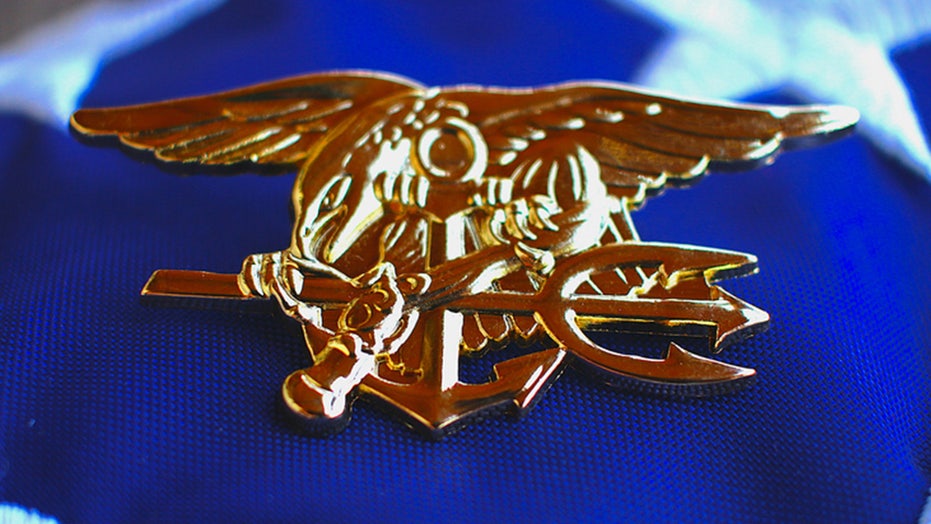 A Navy SEAL Team 6 member was sentenced Friday to one month in the brig after a panel found him guilty of pretending to be another person as he encouraged a woman to send him nude photos.

As part of his sentencing, Petty Officer 1st Class Aaron Howard, 34, must also forfeit $500 of pay for three months and be reduced in rank to petty officer second class, The Virginian-Pilot reported, citing the Navy Region Mid-Atlantic.

A Navy SEAL Team 6 member has been convicted of indecent conduct in a case where he was accused of impersonating someone and soliciting nude photos of women. (iStock)

Navy prosecutors said Howard used a fake phone number to send text messages in which he pretended to be a female dietitian hired by the Naval Special Warfare (NSW) Development Group.

Howard was originally charged with pretending to be three different people, as well as requesting and receiving the nude photos, but those charges were later dismissed, the Navy Times reported.

Howard’s attorney has said the only thing linking his client to the messages is that whoever sent them said they were stationed in San Diego and liked to work out with kettlebells -- a description that could apply to any number of SEALs.

During his sentencing, Howard read a statement that indicated he needed medical care for the hidden wounds of war, including hearing loss, post-traumatic stress disorder (PTSD) and traumatic brain injury.