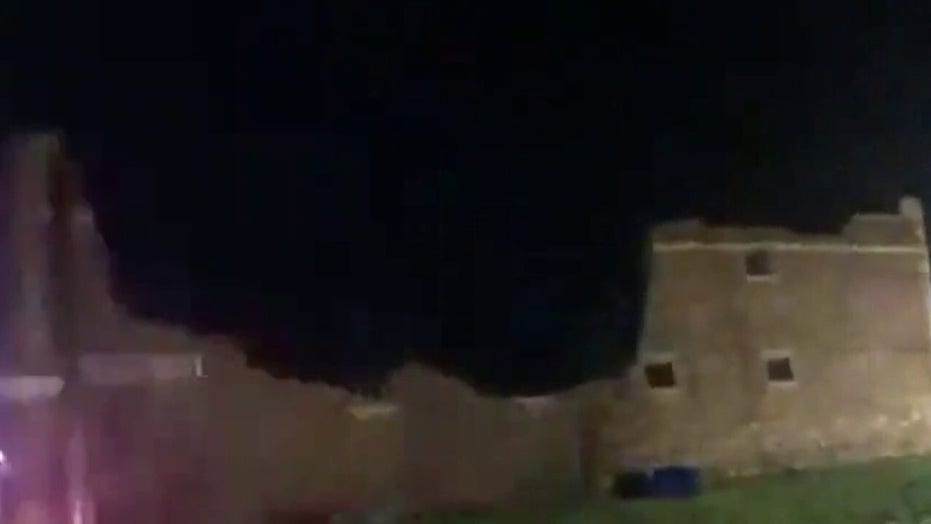 A slight risk for excessive rainfall and a moderate risk for severe weather has been issued along the Louisiana, Mississippi and Alabama coastlines Tuesday as a strengthening storm system makes its way east.

Flood advisories have been issued along the Gulf Coast as up to 5 inches of rain is expected. Severe storms and locally heavy rainfall are also possible north into the Mississippi Valley.

The north end of the system will then move over the Great Lakes on Wednesday. While unlikely severe, this does set up for a long, rainy day for much of the Midwest.

Along the frontal boundary further south, the severe threat shifts into the southeastern states. Severe thunderstorms are expected again across Louisiana, Mississippi, Alabama and into Georgia.

The forecasted conditions for fire weather include strong gusting winds and low humidity across the region.