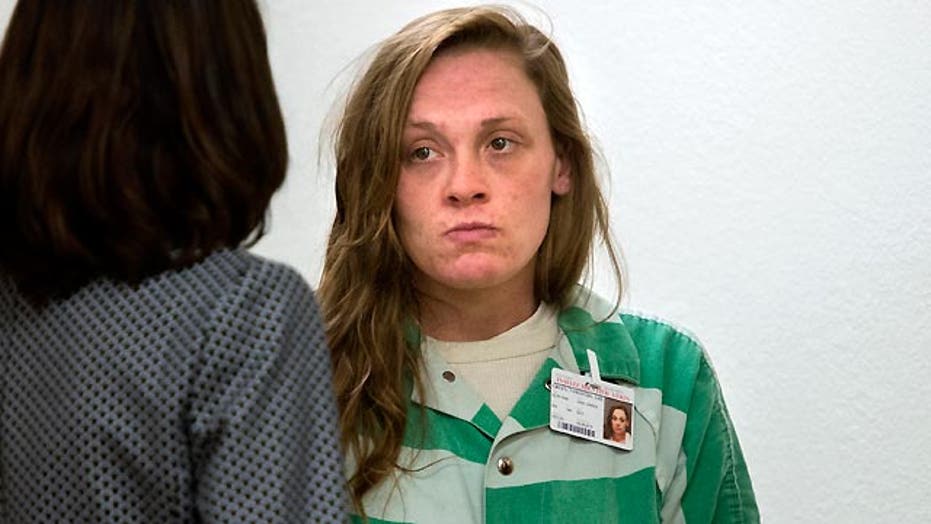 California mom charged with manslaughter in death of baby

WOODLAND, Calif. – The mother of an infant found dead near the Sacramento River in Northern California has been charged with involuntary manslaughter and abusing or endangering the health of a child.

She was arrested Saturday in the death of 20-day-old Justice Rees.

'The charges also include an enhancement for inflicting great bodily injury on a child under age 5 during the commission of a felony.

The boy's body was found with no obvious signs of trauma last week in a swampy area. Sheriff's investigators say he may have died from drowning or hypothermia near the rural town of Knights Landing, about 30 miles west of Sacramento.