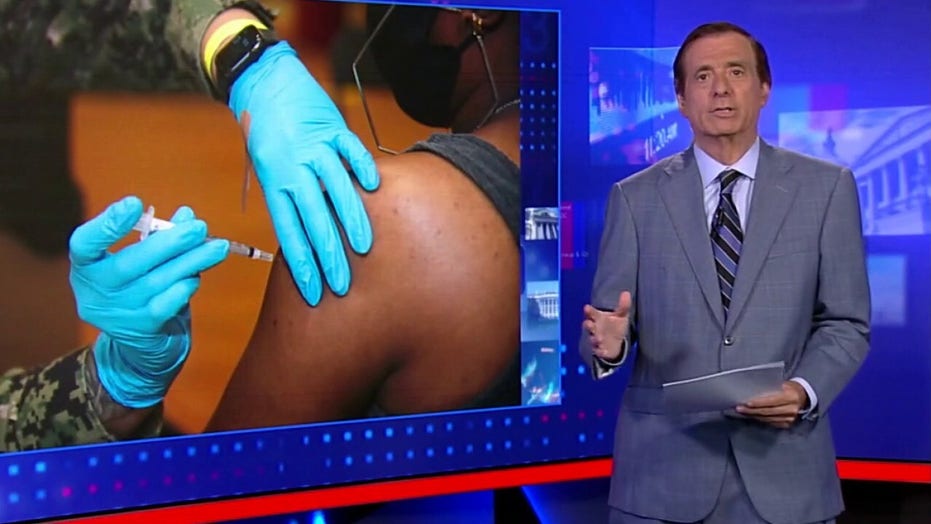 The media and vaccine rage

Fox hosts speak out for shots

More vaccine mandates may be imposed across the US once the Food and Drug Administration gives its final stamp of approval to COVID-19 shots, health experts have predicted.

FAUCI SAYS VIRUS HAS ‘PEAKED’ FOR THE VACCINATED: ‘WE HAVE TWO KINDS OF AMERICA’

The three vaccines on the market are currently being administered under an emergency use authorization but a full regulatory sign off could remove legal hurdles for businesses and government agencies that want to require shots for their customers and employees, NBC News reported.

"I think once the vaccines go through full FDA approval, everything should be on the table, and I think that everything will be on the table at the level of municipalities, states, employers, venues, government agencies," Andy Slavitt, the Biden administration’s former COVID-19 response coordinator, told NBC News.

Once one or more of the vaccines are fully approved, Slavitt said he believes that federal agencies should begin to require the inoculation.

"I think every government agency ought to rethink what’s appropriate," Slavitt said. "There are a number of people in surveys, by the way, who say precisely these words, ‘I’m not going to take it, unless it’s required.’" 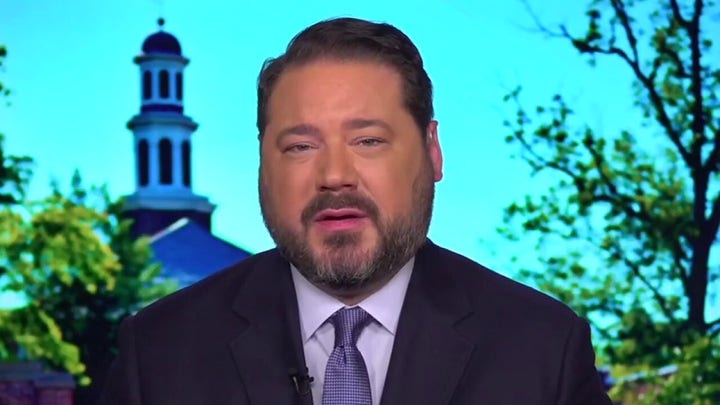 Robert Field, a law and public health professor at Drexel University, noted that there had been no precedent for requiring shots still in the full-fledged regulatory review process.

"Employers are on shakier grounds because of the emergency use authorization," Field told Reuters in December.

Full approval is the FDA’s strongest endorsement of a drug and typically requires six months of safety follow-up.

Pfizer and Moderna have applied for full approval of their two-dose vaccines, both of which secured emergency use authorization in December.

Pfizer has said that it anticipates a decision no later than January 2022, but the FDA is widely expected to finish its work reviewing the vaccine far sooner.

Kathleen Sebelius, health and human services secretary under President Barack Obama, said that the mandates could be the necessary push to get more Americans vaccinated as more contagious strains, such as the Delta variant, spread across the nation.

"Shame on us if we sit here in July and don’t do something to increase the vaccination rates and then we can’t open schools or have a situation where, God forbid, the economy takes another hit because businesses have to shut back down," she said.