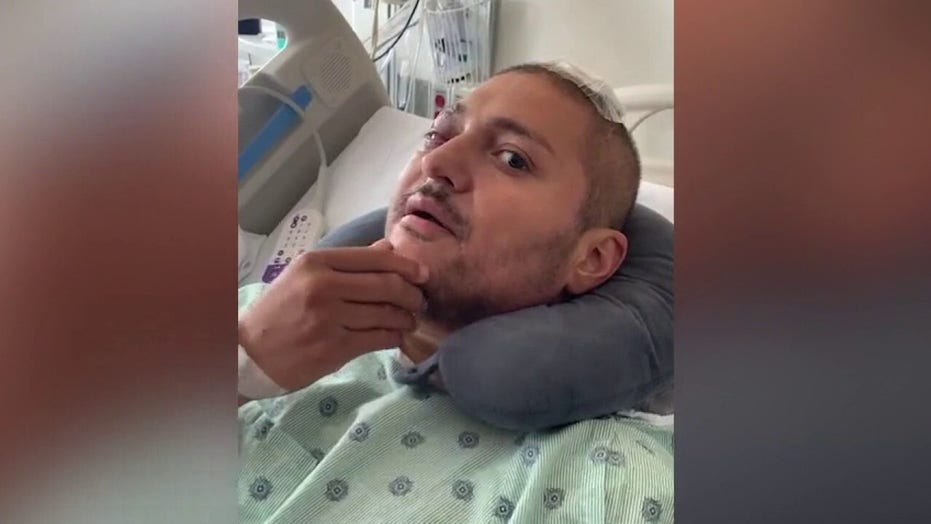 Over the course of 2021, more minors have been shot in Chicago than have died of COVID-19 in all of the United States, according to data from police and the Centers for Disease Control and Prevention.

A total of 214 children 17 years old or younger have died of COVID-19 so far this year in the country. Comparatively, Chicago police told FOX 32 Chicago earlier this week that 261 children have been shot — 41 of whom have died.

More children have been fatally shot in Chicago alone than have died of COVID-19 in the entire state of Illinois.

The Illinois Department of Public Health confirmed to Fox News that 25 people under the age of 18 have died of COVID-19 since the pandemic began, or six in every 100,000 people under 18 in Illinois. The CDC has recorded 18 total COVID-19 deaths in Illinois in 2021, as Outkick first reported.

Over Labor Day weekend alone, 63 people were shot, including eight children. Among the six deceased out of the 63 total wounded was one 4-year-old Alabama boy who died after he was shot on Friday while getting his hair done inside a west side apartment, according to authorities.

Mychal Moultry, 4, was shot on Friday, Sept. 3, 2021 when bullets shot through the window of his home struck and killed him. (Dalet)

The boy’s mother, Angela Gregg, told the Chicago Tribune on Monday that she had no idea about a motive, but she knows her son was "not supposed to lose his life at 4 years old, and somebody needs to step up and say something."

Speaking to reporters on Monday, Chicago Police Superintendent David O. Brown had a message for criminal offenders, asking them: "Why are you continuing to be around young people, our children?"

He urged such offenders to "stay away from children if you want to live that life."

Mayor Lori Lightfoot added her own entreaty Monday, expressing frustration that often, people in the neighborhoods where incidents occur know the people involved but are reluctant to cooperate.

"I understand the fear that’s out there but I’m just calling upon people in these neighborhoods...," Lightfoot said. "You’ve got to have your faith overcome your fear, you’ve got to step up."

President Biden met with Lightfoot in July to discuss potential solutions to the city's gun violence problem after 100 people were shot over the July 4 weekend. In June, the president introduced a series of proposals aimed at combatting crime in major cities across the country, targeting illegal guns in particular with help from the Bureau of Alcohol, Tobacco, Firearms and Explosives.

Fox News' Stephanie Pagones contributed to this report, as well as The Associated Press.