An overwhelming number of tips pouring in to a website set up for the Mollie Tibbetts case has forced officials to set up a second server just to keep the page online.

That news comes as authorities also poured cold water on a report claiming law enforcement is closing in on potential suspects in the case of the missing 20-year-old University of Iowa college student. But even despite a lack of developments, interest in the case has remained intense.

“There’s been a lot of activity, to the point where the administration office for the State of Iowa had to get another to server to handle the volume,” Mitch Mortvedt, an assistant director at the Iowa Division of Criminal Investigation, told WHO-TV on Tuesday. 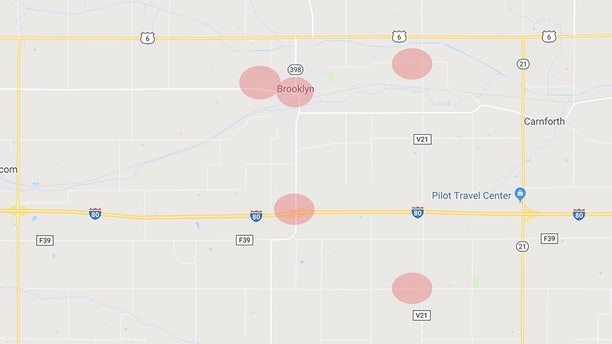 Investigators say they want to speak to anyone "who was in the areas indicated on July 18, 2018 between the hours of 5PM and 10PM."

The station added it is estimated that police have already received several hundred tips through the website and around 1,500 overall since the beginning of the case. The information obtained through findingmollie.iowa.gov, according to Mortvedt, is then given to a four-person team at the Department of Public Safety that works around the clock to prioritize it, between suggestions and actual details, before sending it to investigators.

The website, which went online following a press conference Monday, highlights five locations of interest in and around the rural city of Brooklyn, Iowa, where Tibbetts was last seen July 18.

“Law enforcement is currently seeking additional witnesses and wants to speak to anyone who was in the areas indicated below on July 18, 2018 between the hours of 5PM and 10PM,” the website says.

The five locations include a car wash just a block away from the city’s main commercial strip, a TA truck stop next to Interstate-80 and sparsely-populated tracts of farmland only accessible by a network of dirt and gravel roads. 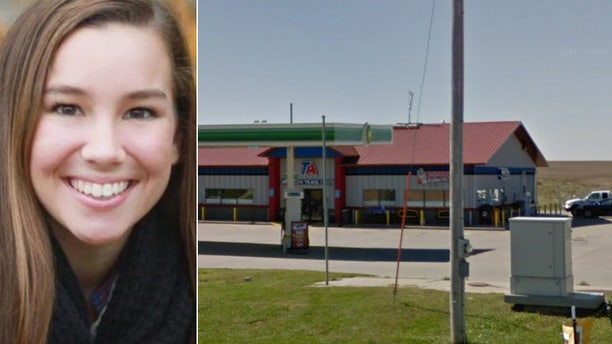 Investigators on Wednesday denied a sensational RadarOnline report that made claims such as cops are closing in on potential suspects.

The report, published Tuesday, cites what it describes as a source close to the FBI’s investigation to state that detectives believe Tibbetts’ abductor attended a vigil for her in the days after she vanished.

“There is reason to believe the person responsible for Mollie’s disappearance attended a vigil and has continued to closely follow the case,” the celebrity news website quotes the source as saying.

But Mortvedt told Fox News in an e-mail Wednesday he has “not heard that from anyone or anywhere.”

The source also claimed the potential abductor is likely to have helped out in community searches for Tibbetts and that “there is reason to believe Mollie is still being held captive and whoever this person is, agents from the FBI and local law enforcement agencies are closing in.”

Rick Rahn, a special agent in charge at the Iowa Division of Criminal Investigation, told Fox News that investigators are aware of the RadarOnline report but its "authenticity has not been verified."

A person who also answered the phone Wednesday morning at the Poweshiek County Sheriff’s Office – another one of the law enforcement agencies involved in the case – told Fox News the office couldn’t comment on the investigation.

Police so far have not announced any suspects or persons of interest in Tibbetts’ disappearance, despite searching numerous properties and repeatedly interviewing a farmer who says he underwent a polygraph test last week.

The reward for information leading to Tibbetts, meanwhile, is approaching the $400,000 mark.