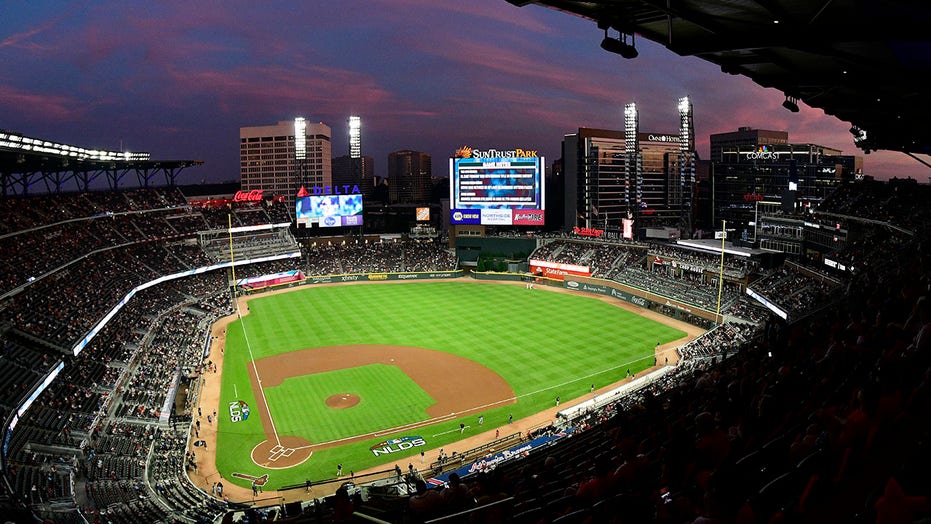 Major League Baseball is protesting a democratically passed Georgia voting law while bolstering ties with a Communist Party-backed Chinese company that cracked down on an NBA executive who supported the pro-democracy movement in Hong Kong.

He said protesting Georgia’s new GOP-backed election integrity law was "the best way to demonstrate our values as a sport."

But the MLB signed a deal with Tencent Wednesday, one of China’s largest tech companies.

The new deal grants Tencent rights to stream MLB games in a number of Asian countries until 2023. Back in 2018, the MLB and Tencent reached another deal that granted the company streaming rights for 125 games within China.

"@MLB caves to pressure & moves draft & #AllStarGame out of Georgia on the same week they announce a deal with a company backed by the genocidal Communist Party of #China," he tweeted. "Why are we still listening to these woke corporate hypocrites on taxes, regulations & anti-trust?"

Critics have accused the league of caving to corporate sponsors and owners. And although the league said it asked for players’ feedback in its announcement Friday, it’s unclear that officials had warned ballplayers of a final decision before announcing it.

Aubrey Huff, a former player whose 12-year career included two World Series wins with the San Francisco Giants, said players and other team employees were "blindsided" by the move and said some were "pissed."

"@MLB sold out to the corporate elites (without consulting with players) threatening millions in sponsorship dollars unless they moved all-star game from Atlanta," he claimed on Twitter.

The conflicting deals raise questions about whether the league is making an effort to take a moral stand or to achieve maximum profits.

Atlanta’s home team, the Braves, said in a statement that it is "deeply disappointed" by the choice.

"Unfortunately, businesses, employees and fans in Georgia are the victims of this decision," the team said.