A Mississippi couple whose home was partially gutted in a fire is facing fines, court costs and possible jail time for temporarily living in an RV while they dealt with insurance issues.

Pam Navari says she and her husband lived in an RV in their driveway as they fought their insurance company over the settlement claim for a Christmas Eve fire. 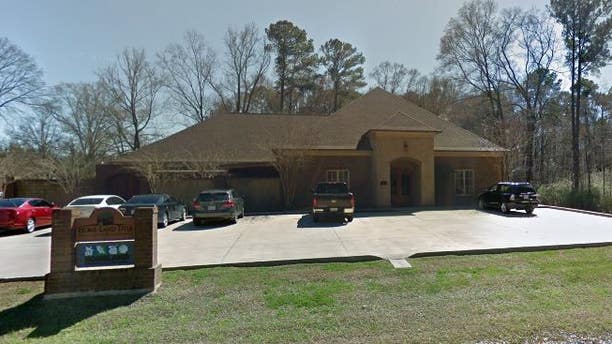 The living arrangement was subsequently found to be in violation of their Madison homeowners association code, WAPT-TV reported.

Navari says the city alderman and mayor signed off on the plan and said they could get a permit if the plan was approved by the Annandale Estates association.

She says the family soon received a letter from the association saying the RV had broken its code; the letter said association officials "felt sympathy for us and our situation, but we needed to leave.”

A copy of the letter, posted on Navari’s Facebook page, urges the family to “remove the temporary housing structure by Sept. 5, 2019, to avoid any penalties.”

In a Facebook post, Navari said the association’s president previously told her the board had approved her family’s living arrangement. After obtaining the RV, she found out he had lied and was no longer the president, she said.

“He is no longer the president; the board members were not even aware that he was planning (and) had moved out of Mississippi,” she wrote.

Navari did not immediately return Fox News’ request for comment.

Miriam Ethridge, Madison’s code enforcement officer, told Fox News that the story has been “blown out of proportion.”

She said Navari’s family was “cited for zoning issues. She had a court date, which they did not come to, and the judge put out a bench warrant for them.”

“They haven’t been levied any fines, they haven’t been threatened in any way, they’re going to get to tell the judge their story, and he’s going (to tell them) what they have to do,” Ethridge said. “You’re only hearing one side, and it is an exaggerated side. I can promise you, all this is going to come out sooner or later.”

The Navaris are scheduled to appear in court next month, WAPT-TV reported.