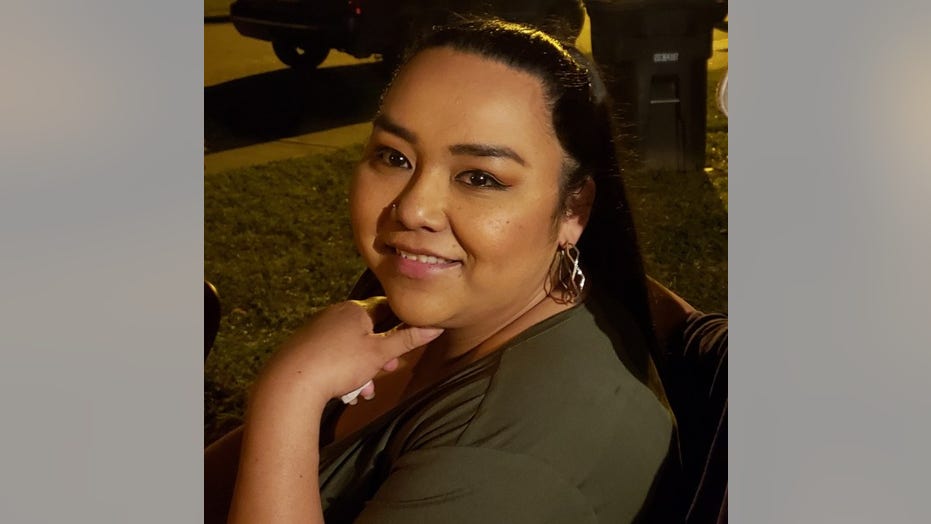 The body found inside a submerged SUV in Texas on Tuesday has been positively identified as a mother of three who went missing last month, investigators said.

The Galveston County Medical Examiner’s Office identified the body as Erica Hernandez on Wednesday, a day after dive teams pulled her vehicle out from the bottom of a retention pond near Reflection Bay in Pearland, Pearland police said. Her cause of death has yet to be determined.

Hernandez, 40, was last seen the morning of April 18 when she left a friend’s house in the 6000 block of Benning Drive in Houston.

Hernandez's cause of death has not yet been determined. (Texas EquuSearch)

Law enforcement agencies and volunteers spent the next several weeks searching for Hernandez.

On Tuesday, police said the FBI shared a tip that led investigators to the pond, where they found evidence that a vehicle likely struck a curb and drove into the water. Details on where the tip came from were not immediately provided.

Investigators believed the SUV was submerged for an extended period of time, likely since the night Hernandez disappeared.

Hernandez’s family gathered at the pond where she was found in the hours after her body was identified, KHOU-TV reported. They’re still seeking answers as to why the mom of three was in Pearland.

"Her story is not finished yet," Hernandez’s sister Ashley Hernandez told those who gathered. "It’s like it just begun."

Pearland police are leading the investigation.