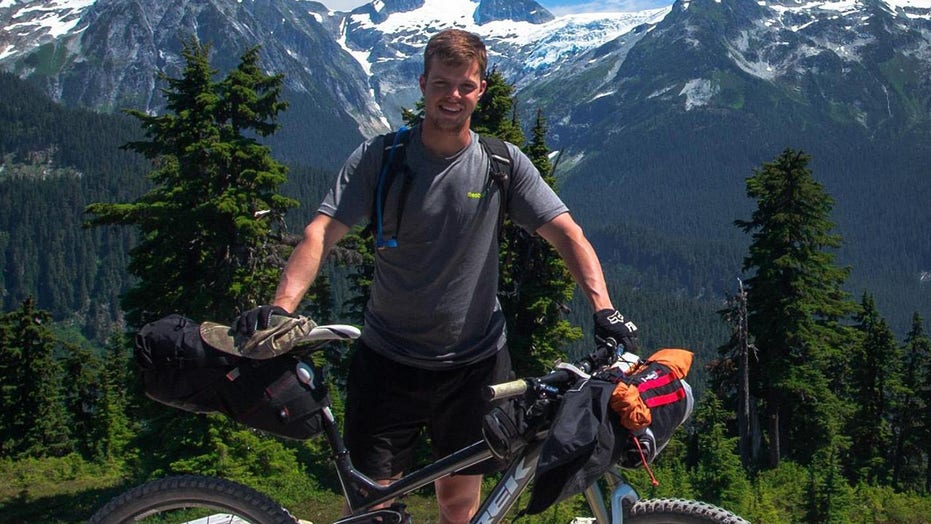 The body of a Seattle skier has been found after he disappeared last week on Mount Rainier, while the search for two other hikers who went missing in that same area continues, authorities said Monday.

Matthew Bunker, 28, was reported missing Friday after his partner last saw him skiing near Thumb Rock at about 10,400 feet, the National Park Service said in a statement. Bunker was descending the mountain when he likely fell on steep terrain.

His body was found Sunday in a crevasse at Liberty Ridge, an area known for its steep cliffs, frequent avalanches and rockfalls, officials said. The hazardous terrain created too great a risk for aerial or ground teams to recover his body.

“We extend our deepest condolences to Matthew’s loved ones and friends,” said Tracy Swartout, deputy superintendent of Mount Rainier National Park. “It brings us a great degree of sorrow to be unable to bring him home to his family.”

Bunker served five years in the military after graduating from West Point in 2013. (National Park Service)

National Park rangers made several helicopter flights over the area in search of Bunker, but severe downslope winds and clouds hampered efforts, officials said. Clearer weather on Sunday allowed a helicopter crew to fly closer to the mountain and locate Bunker’s body.

Bunker graduated from West Point in 2013 before serving five years in the military, the statement said. He is survived by his parents, who live in his hometown of Delavan, Wis.

“Our collective hearts ache with the families and loved ones of those who remain missing, who are seeking solace and answers during some of the most difficult days of their lives,” Swartout said.