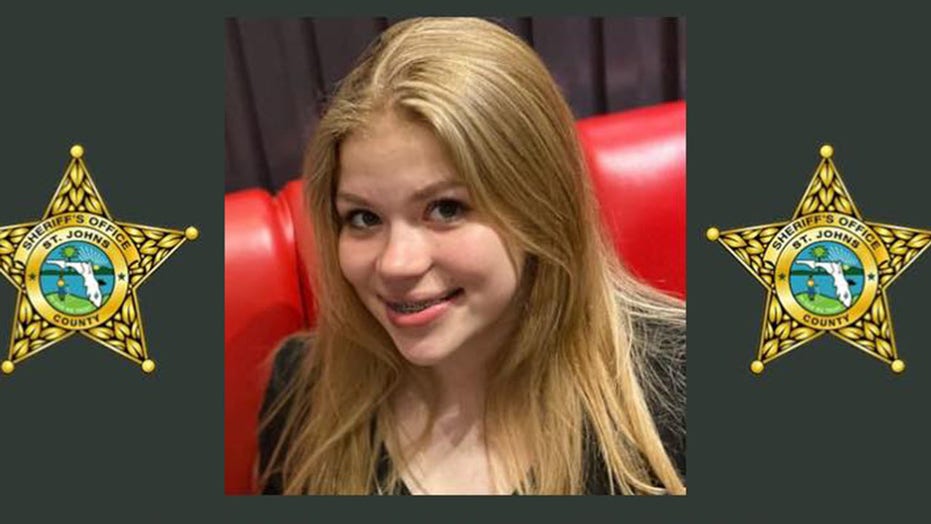 The body of a missing 13-year-old Florida girl has been found hours after her family reported her missing Sunday, and a teen boy has been taken into custody in connection with her murder, a county sheriff said.

Investigators positively identified the body as Tristyn Bailey, who was found dead around 6 p.m. Sunday in a wooded area in the tight-knit community of Durbin Crossing, St. Johns County Sheriff Rob Hardwick said at a press conference Monday morning.

SUZANNE MORPHEW'S ALLEGED MURDER MAY HAVE BEEN MOTIVATED BY MONEY, RELATIVE SAYS

Hardwick said a 14-year-old suspect, who Fox News is not naming because of his age, has been taken into custody and charged with second-degree murder in the death of Bailey. He said more charges can be added as the investigation continues.

Tristyn Bailey was found dead in a wooded area on Sunday hours after her family reported her missing. (St. Johns County Sheriff’s Office)

The sheriff said the investigation was still in its early stages but disclosed that Bailey and the suspect had grown up together in the neighborhood and both attended the same school.

The 13-year-old was last seen by family members at their home around midnight Saturday, investigators previously said. Her family reported her missing around 10 a.m. Sunday.

Police and residents immediately began a massive hours-long search for Bailey. Hardwick said a resident of the neighborhood who was helping in the search discovered her clothed body in the woods.

Hardwick praised the community for coming together to help find Bailey and identify the suspect.

No cause of death was immediately released. A medical examiner was performing an autopsy.