A former Minnesota police officer could face criminal charges as early as tomorrow in the shooting death of a Black man over the weekend that renewed protests and riots amid the trial of a Minneapolis police officer accused in the death of George Floyd just a few miles away.

The Washington County Attorney's Office said it is reviewing the shooting of Daunte Wright, 20, by former Brooklyn Center officer Kim Potter, 48, and expects to have a charging decision Wednesday, FOX9 reported.

Calls to the prosecutor's office from Fox News were not returned. 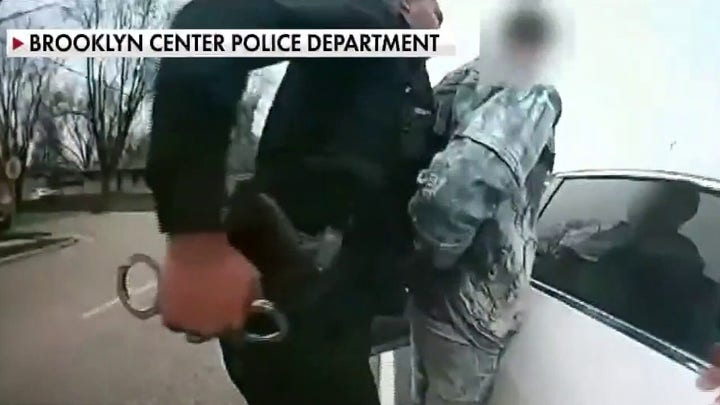 Potter, a 26-year veteran of the police force and head of its police union, had been on administrative leave when she submitted her resignation along with police Chief Tim Gannon on Tuesday.

In her one-paragraph letter, Potter said she "loved every minute of being a police officer and serving this community to the best of my ability, but I believe it is in the best interest of the community, the department, and my fellow officers if I resign immediately."

The announcement came after two consecutive nights of riots and looting. More than 2,000 National Guard troops are on hand to assist local authorities in maintaining the peace.

On Monday, Gannon said he believed Potter grabbed her weapon under the impression that it was a Taser, a theory that drew fierce criticism from criminal justice reform advocates and Wright's loved ones.

Former Minnesota police officer Kim Potter resigned after the fatal shooting of Daunte Wright, 20, in Brooklyn Center over the weekend.

In a Tuesday interview with ABC News, Wright's family rejected the explanation.

Wright was shot Sunday during a traffic stop for expired license plates. Police arrested him on an outstanding warrant for allegedly failing to appear in court in connection with a gun possession charge and fleeing from officers last year.

In video footage recorded from police body cameras, a female officer can be heard yelling  "Taser, Taser, Taser" when a single gunshot is heard. 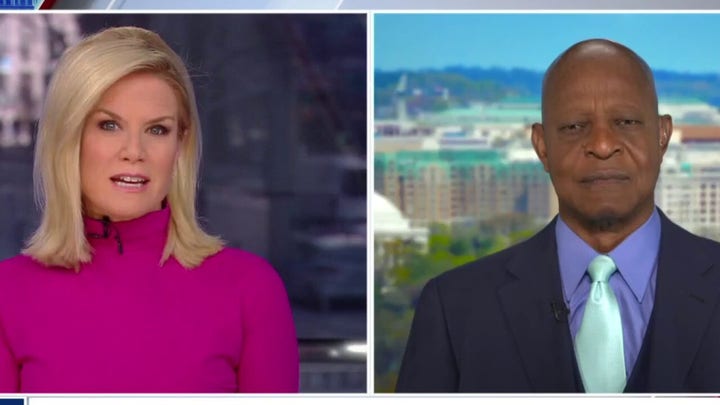 Tensions in Minnesota already remained high at the time of the shooting. Wright's death occurred a few miles from where Floyd died in Minneapolis police custody last year, an event that set off a nationwide reckoning on police reform but also included riots and looting in multiple cities.