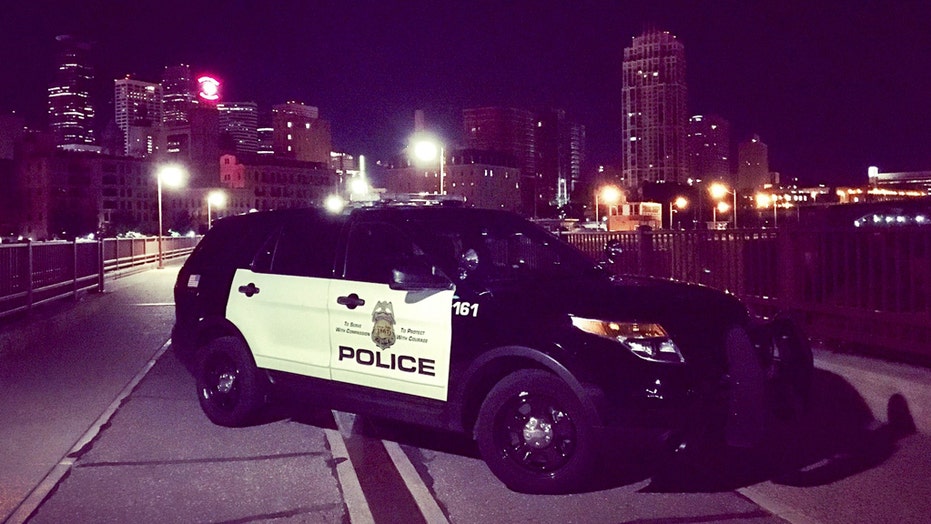 An arbitrator has ruled against the Minneapolis Police Department in the firing of an officer accused of decorating a precinct Christmas tree with racist items.

Mark Bohnsack was fired in 2019. He won his job back recently, according to reports.

He was terminated for decorating a tree in the lobby of a station in a mostly Black precinct with a pack of Newport menthol cigarettes, a can of Steel Reserve malt liquor, police tape, a bag of Takis tortilla chips and a cup from Popeyes Louisiana Kitchen, according to reports.

The arbitrator’s ruling in the wrongful termination case requires Bohnsack to serve a suspension of 320 hours. It was unclear if he was awarded back pay.

A second officer who was fired, Brandy Steberg, has not gotten his job back, a police spokesman said.

Minneapolis mayor Jacob Frey called what happened with the tree racist and despicable.

On Thursday, he renewed his calls for changes to an arbitration system that reverses roughly half of police terminations in the state.

“The facts of this case are clear. Chief Arradondo’s decision to terminate or discipline should not be overturned in cases like this,” the mayor tweeted. “We need arbitration reform that tackles an arbitrator’s authority to reinstate in cases of established, egregious misconduct.”

The Minnesota Legislature last month passed a police accountability bill that included some limited changes to the arbitration process for law enforcement officers.