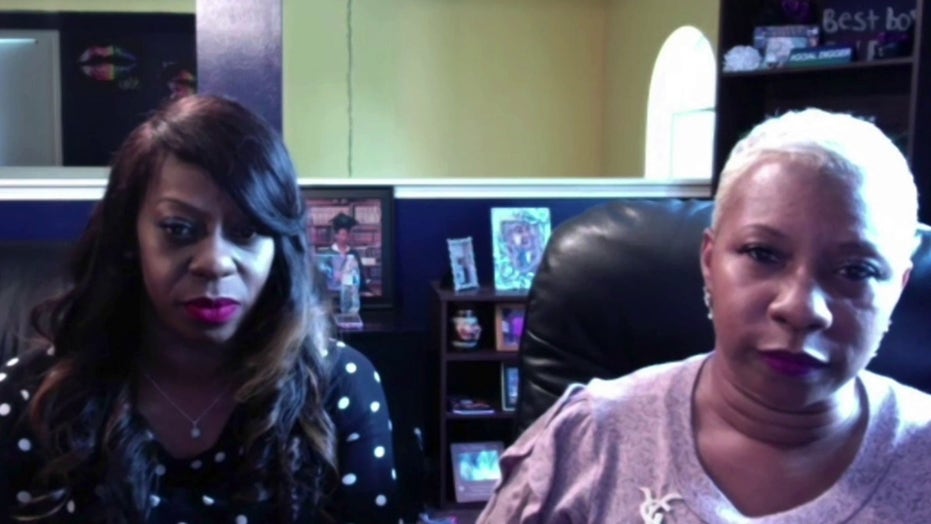 Floyd's cousins Shareeduh Tate and Tera Brown call the firing of the officers involved in Floyd's death 'a start but not enough' in an interview with TMX.news.

Minneapolis Mayor Jacob Frey on Wednesday demanded the arrest of the police officer seen on camera kneeling on the neck of George Floyd, a handcuffed black man who claimed he couldn't breathe and later died.

Frey called for Hennepin County Attorney Mike Freeman to "act on the evidence before him" and charge the "arresting officer" shown with his knee on Floyd.

"I've wrestled with, more than anything else over the last 36 hours, one fundamental question: Why is the man who killed George Floyd not in jail?" Frey asked during a news conference. "If you had done it, or I had done it, we would be behind bars right now."

Floyd was pronounced dead Monday night after he was taken into custody by police in Minneapolis.

A video of the incident spread quickly on social media, showing one of the police officers refusing to remove his knee from Floyd's neck despite pleas from Floyd, as well as bystanders. 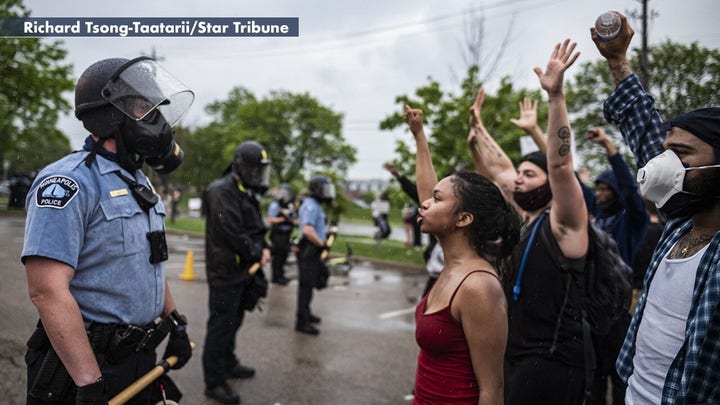 The Minneapolis Fire Department was also called to the scene. In its official report, the department said: "As [Engine] 17s attempted to locate the patient, the crew overheard and was told by several people that the police 'had killed the man.'"

Frey declined to say what specific charges he thought should be brought against the officer.

All four were fired Tuesday.

Chauvin has reportedly been identified as the officer who had his knee on Floyd's neck.

"We are not talking about a split-second decision that was made incorrectly," Frey said. "There's somewhere around 300 seconds in those five minutes, every one of which the officer could have turned back and removed his knee from George Floyd's neck."

The FBI and the Minnesota Bureau of Criminal Apprehension announced they would be investigating the incident.

Minneapolis Police Chief Medaria Arradondo said Tuesday that one of the core responsibilities of police officers is to protect "the sanctity of life."

"We know there are inherent dangers in the profession of policing but the vast majority of the work we do never requires the use of force," he said.

On Tuesday, hundreds of protesters gathered at the intersection where the incident took place. Some later moved to one of the police precincts chanting, "No justice, no peace."