A panel of violence prevention supporters in Minneapolis held an emergency news conference recently to express their opposition to the city’s agenda to dismantle its police department.

The group of African-American advocates held the event in response to an uptick of violence in the city, following protests and nationwide unrest against the police killing of George Floyd.

According to a Star Tribune analysis of police data ShotSpotter activations and 911 calls about gunshots have more than doubled in the city since this point last year. Out of 3,218 gun calls this year, nearly half have come after Floyd’s death May 25. Killings are up 47 percent. 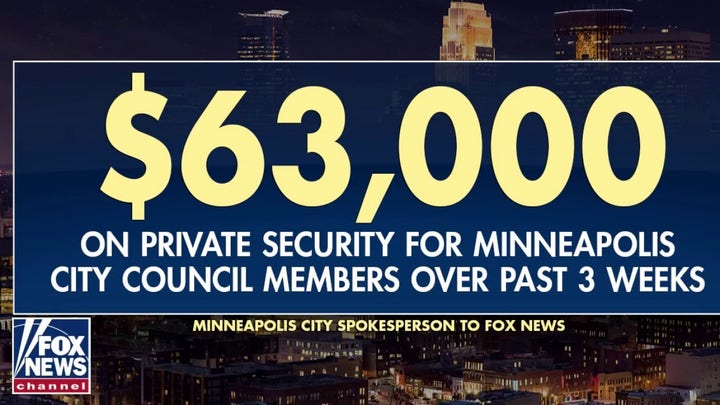 “We cannot have bullets continue to fly in our community,” Lisa Clemons, a former officer and a peace activist with A Mother’s Love, told reporters, according to CBS4. “It is time to stand up in this city. We are not in Mayberry, we are in the Wild Wild West and it is time for some answers.”

Minneapolis City Councilmember Andrea Jenkins, who was at the conference and voted to move closer to dismantling police, has a different vison for public safety: “I want to reimagine a police force that responds to the community in a way that is respectful,” she rebutted, acknowledging increased crime in the city. “My only response to that is we are going to have, we will have those conversations, we are in an emergency situation.” 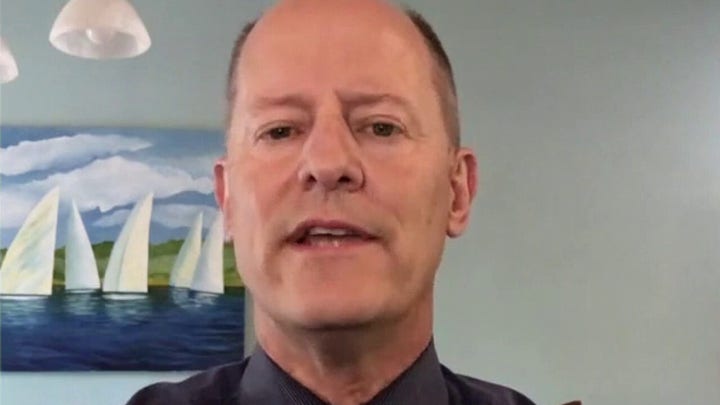 “That’s exactly what I’m proposing, work together, come up with reforms,” Jenkins said.

Last month, nine members of the Minneapolis City Council pledged to dismantle the police department and create a new system of public safety in its place.