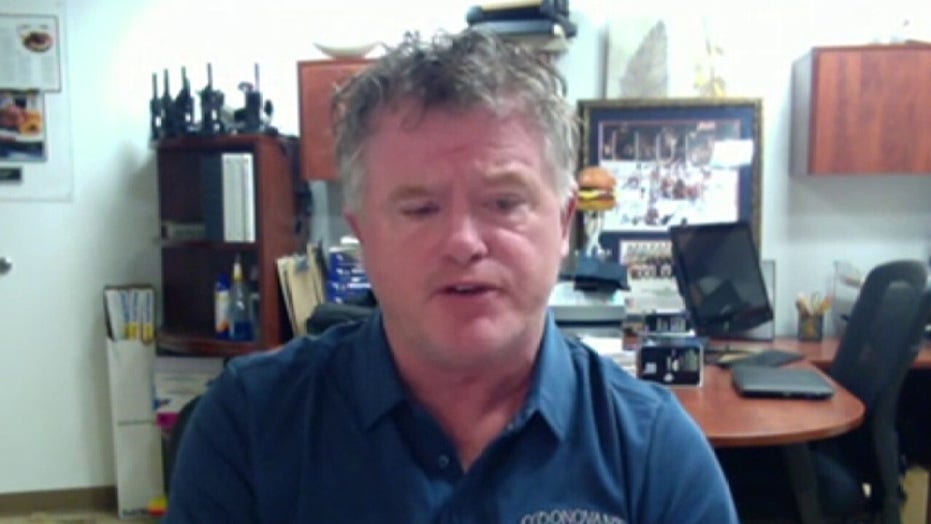 Minneapolis business owner: It seemed like 'nobody was in charge' of protecting the city during the George Floyd riots

Minneapolis business owners are fearing more riots will erupt in the city as jury selection begins in the trial of former police officer Derek Chauvin, who is charged with murder in the death of George Floyd.

Joan West and Dermot Cowley were interviewed on "The Faulkner Focus" to discuss their concerns following last year's Black Lives Matter protests and subsequent riots, which caused half a billion dollars in damage to local businesses.

"There were three or four days where it just seemed that nobody was in charge in Minneapolis," said Cowley, who owns O’Donovan’s Irish Pub. "It was scary to watch what was happening in our city."

Cowley recalled that his bar was broken into twice, resulting in the theft of much of his liquor stock as well as broken glass and doors.

FLOYD’S CAUSE OF DEATH, EX-COP’S FORCE WILL BE KEYS AT TRIAL

On the day of the second break-in, a shooting took place on the corner where the pub is located soon after Cowley sent his staff home for the day.

West, who owns a saddle and harness shop, recalled watching businesses on the same block being being destroyed during last year's riots on a livestream.

Fearing that the rioters would set fire to her business and the apartment complex above, she alerted tenants, who organized and attempted to prevent break-ins and vandalism.

"We’re hoping that the city of Minneapolis will step up to the plate, which they say they are going to do, and protect us," West said.

Earlier Monday, protesters marched peacefully through the streets of Minneapolis on their way to the courthouse, where jury selection was scheduled to begin after 9 a.m.

After violent rioting and destruction gripped Minneapolis and several U.S. cities in the days following Floyd’s death on May 25, city and state officials have been preparing security measures for months ahead of Chauvin's trial. Fencing and barricades have been erected around the Hennepin County Government Center as well as several of the city’s police stations.