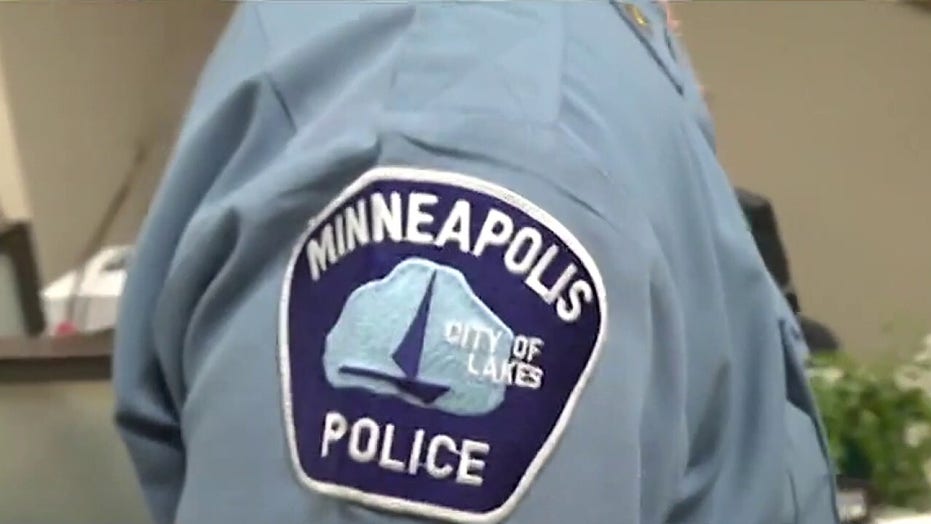 The Minneapolis Charter Commission says they need more time to review the proposal.

The controversial proposal to disband the Minneapolis Police Department will be left off the ballot in November, meaning voters won’t get to decide on the issue until after the 2020 presidential election.

In a 10-5 vote on Wednesday, the Minneapolis Charter Commission decided they need more time to review the proposal to prevent what some believe to be dangerously vague language from heading to voters, the Minneapolis Star Tribune reported.

“This is an issue that involves the lives, the well-being, the safety of Minneapolis residents,” Charter Commissioner Jill Garcia said. “This isn’t a bumper-sticker slogan, sound-bite debate. This is something that the city has begun looking at in various times throughout the past several years. The ground is fertile to continue to look at that work and to look at something that prevents the loss of lives.”

Given the momentum seen during protests in the wake of the death of George Floyd, the Minneapolis City Council argued a decision to replace a department that allegedly disproportionately uses force on people of color cannot wait — and that public safety must be in the hands of the people. 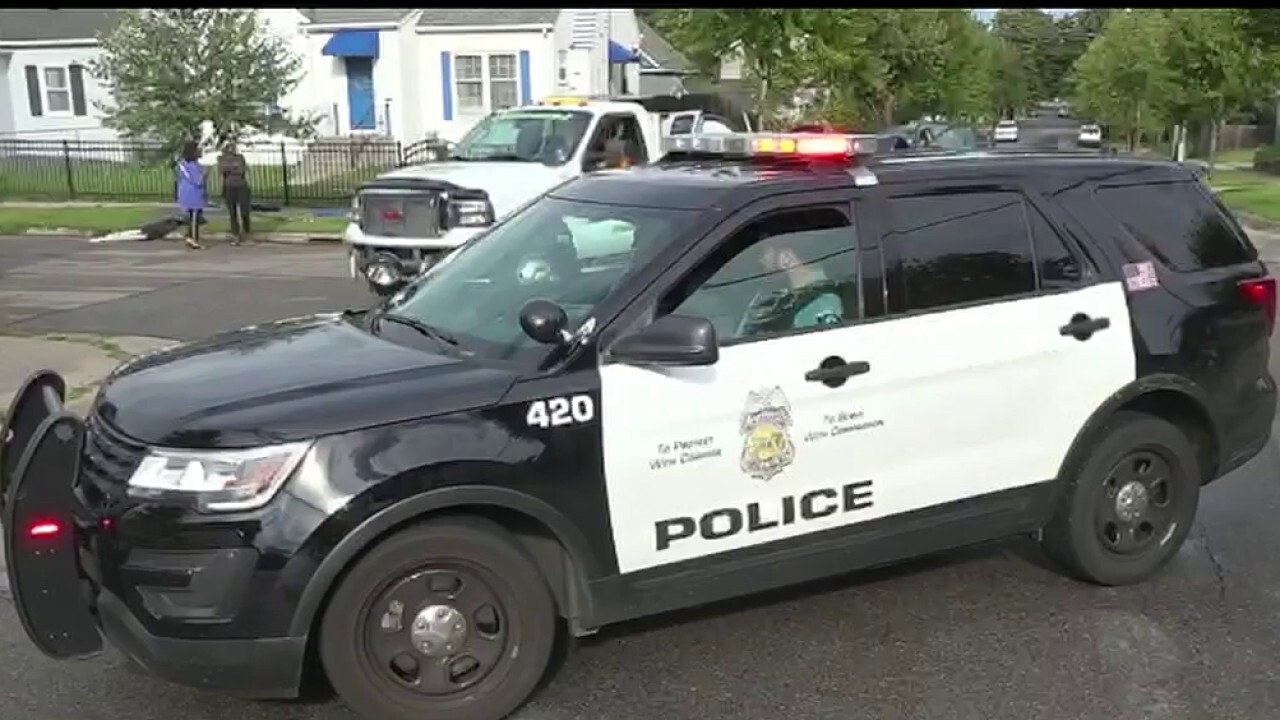 The proposed amendment would have replaced the police department with a “Department of Community Safety and Violence Prevention” that backers said would take a more “holistic” approach, which wasn’t fully defined. The proposal did allow for armed officers — creating a division of licensed peace officers, who would have answered to the new department’s director.

In a last-ditch attempt to get the amendment on the ballot before 2021, the city council argued in a letter to charter commissioners on Wednesday that the proposal would not abolish the police, but would create a “transformed system to include law enforcement as part of a multifaceted approach to public safety.”

“The Minneapolis City Council is not asking you to put police abolition on the ballot, nor does the amendment propose this,” the letter said. “We are asking you to let Minneapolis vote on a new framework for public safety that aligns with the State of Minnesota’s Department of Public Safety.”

George Floyd died May 25 after an encounter with four Minneapolis police officers. The Daily Mail released two videos of his arrest taken from the body cameras of two officers charged in connection with his death.

The process has unfolded during a violent summer in Minneapolis after Floyd's death, with shootings dramatically higher than last year. Many residents are worried about a proposal to “abolish” police.

While several commissioners said changing the Minneapolis Police Department was necessary, they said the amendment before them was flawed. Several said it faced legal barriers, was created without input from key community members who oppose it, and that it gave too much power to the city council.

The 15-member commission, made up of volunteers appointed by a judge, voted 10-5 to take another 90 days to review the proposed amendment. Most of those who voted against taking the extra time said they would recommend rejecting the amendment.

The five city council members who authored the proposed charter amendment released a statement criticizing the decision but said they will continue to work toward transforming the way the city provides public safety. They said they plan to put an amendment before voters in November 2021.

“We’ve had an unprecedented outpouring of demand for change, demand for justice, unprecedented involvement from folks who are getting engaged in city government for the first time and I don’t want people to feel too discouraged,” City Council President Lisa Bender said in her own statement. “I’m disappointed and I share the disappointment that I’m sure people are feeling, but we have more ways to move forward as we continue to build this work.”

Commissioner Andrew Kozak said many people who have fought for years for equality and racial justice have come forward to say the amendment wasn't ready, and that they were never consulted.

“They are the people most affected by police misconduct, and I think I'm going to listen to them,” Kozak said.

Mayor Jacob Frey, who was opposed to abolishing the department, and Chief Medaria Arradondo have moved ahead with their own changes since Floyd’s death, including requiring officers to document attempts to de-escalate situations whether or not force is used. They also have expanded requirements for reporting use-of-force incidents, ordering officers to provide more detail.

Arradondo also pulled the department out of negotiations for a union contract, saying he wanted a review designed to change the grievance and arbitration process.