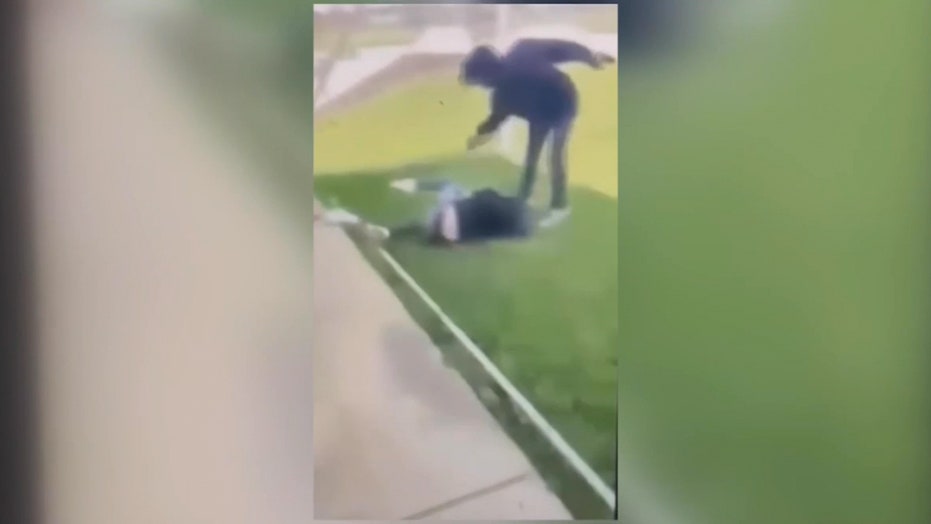 Michigan teen with autism beaten up by classmates in viral video

A Michigan teen with autism was savagely beaten up by his classmates at Howell High School last week.

A bystander recorded a video of the beating on their phone. It is now being used in a criminal investigation, FOX 2 reported.

The video shows two students beating up the teen with autism. The victim can be heard shouting in pain while getting punched and kicked before the two bullies steal his shoes.

The circumstances surrounding the beating, which happened on September 2 in Howell, Mich., remain unclear.

Investigators are seeking assault charges and that request is being reviewed by the Livingston County Prosecutor’s Office.

"As a school and district, we do not tolerate this type of behavior," Howell Public School District said in a statement. "The school has started the discipline process per the district’s student handbook, and law enforcement is involved."

The suspects have reportedly been cooperative with police. It remains unclear whether they will be tried as adults.