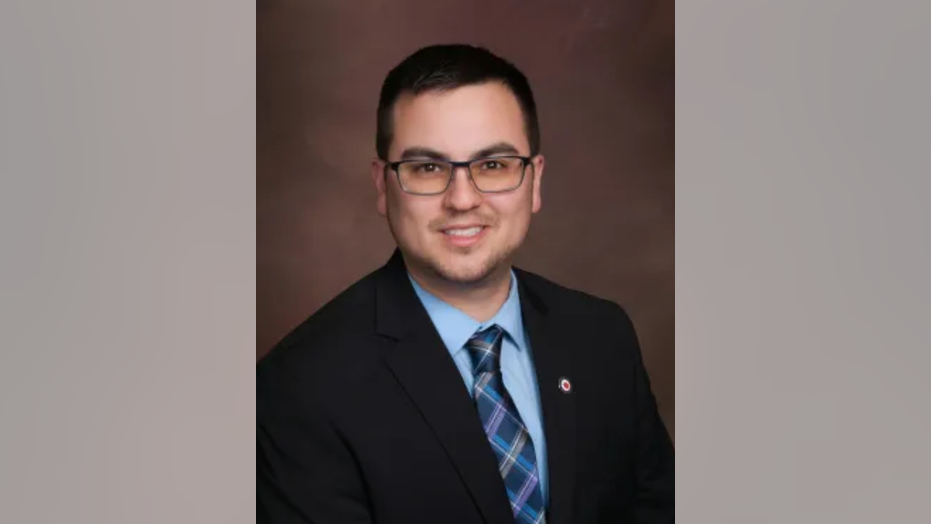 A Michigan city council member was charged last week with drug possession and running a drug house, after authorities searched his home about eight months ago, according to reports.

"There were quite a few cop cars that were out there," said neighbor Garret Zacharek told the station in February. "Pretty shocking, it is a pretty quiet neighborhood, not a lot going on, very unexpected."

Taylor said Frontera has attended city council meetings since authorities searched his home and he has not yet resigned, reports said.

His attorney, Vince Manzella provided an emailed statement to the paper: "Thank you for reaching out, but at this time I do not have any comment."

Frontera did not immediately respond to Fox News' request for comment.

He was released on bond and a probable cause conference is set for Oct. 26.

Frontera was elected to his second, four-year term on City Council last November.