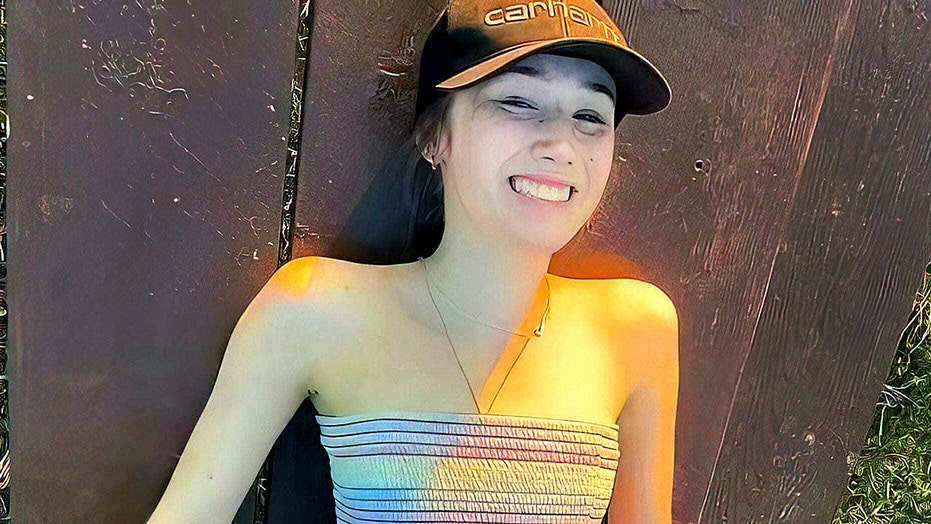 A person of interest in the suspicious death of an 18-year-old Michigan woman, who was found buried in a fresh grave outside his home two weeks ago, may post bond in a separate case, authorities said Monday.

Joshua Wirgau, 34, had a $500,000 bond set after appearing before a judge in an Alpena County court on Monday for the alleged kidnapping of a tow truck driver on Sept. 21, WPBN-TV reported. Wirgau had been held without bond until the judge’s decision.

BODY OF MISSING MICHIGAN WOMAN, 18, BELIEVED TO BE FOUND BURIED IN ‘FRESH’ GRAVE OUTSIDE HOME: POLICE

Wirgau is currently a person of interest in the suspicious death of Brynn Bills, whose body was discovered buried on his property on Naylor Road on Sept. 28 after investigators acted on an anonymous tip, the Michigan State Police previously said.

Wirgau is a person of interest in the suspicious death of 18-year-old Brynn Bills. Investigators recovered the remains of Bills from a "fresh" grave on Wirgau's property last month. (Alpena County Sheriff's Office)

Bills was last seen alive on Aug. 1 in the Alpena area. A cause of death has yet to be determined and police said the autopsy results may take months.

The body of 18-year-old Brynn Bills were found during the search of an Alpena home on Sept. 28. The remains were identified as Brynn through tattoos. (Michigan State Police)

When investigators found Bills’ body, Wirgau was already in jail on charges of unlawful imprisonment and felonious assault relating to the alleged kidnapping of the truck driver.

Another man accused of the truck driver’s kidnapping, Brad Srebnik, also had a $500,000 bond set. He faces the same charges as Wirgau. Both men would have to wear ankle monitors should they post bond.

Srebnik was also accused of kidnapping the tow truck driver on Sept. 21 and had a bond set for $500,000. Police have not said that Srebnik is connected to the Bills case. (Michigan State Police)

Meanwhile, police are asking for help in locating a third person allegedly involved in the tow truck driver’s kidnapping.

Police said 31-year-old Abby Renee Hill "is considered a missing and possible endangered person." She is wanted on felony warrants of unlawful imprisonment and felon in possession of a firearm in connection to the Sept. 21 incident.

Police said Abby Renee Hill "is considered a missing and possible endangered person." Police have not said that Hill is connected to the Bills case. (Michigan State Police)

While police have only named Wirgau as a person of interest in the Bills case, investigators last week searched the area in Alpena where Wirgau, Srebnik and Hill allegedly forced the truck driver to take them to as part of the investigation into Bills' suspicious death, WPBN reported.

Investigators have not said what they were looking for or whether they found anything.

No arrests have been made in connection to the Bills case.