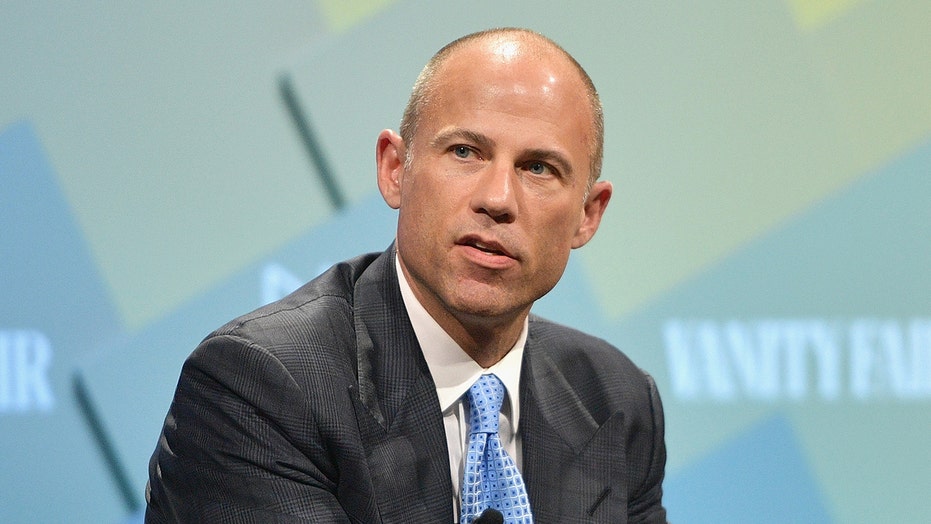 Attorney Michael Avenatti’s future is now in the jury’s hands in the Nike-related extortion and fraud case -- and on Wednesday afternoon, the group submitted its first questions to the judge.

At 11:31 am, federal Judge Paul Gardephe sent a group of six women and six men to start deliberating.

The New York City jury's questions included whether one charge referenced a specific phone call; the judge confirmed that was the case. In the call on March 20, 2019, Avenatti told Nike lawyers, “I’m not f---ing around with this, and I’m not continuing to play games... You guys know enough now to know you’ve got a serious problem, and it’s worth more in exposure to me to just blow the lid on this thing. A few million dollars doesn’t move the needle for me. I’m just being really frank with you.” The court replayed the call for the jury Wednesday before court was adjourned for the day.

The 12 jurors have been considering whether prosecutors proved that Avenatti was guilty on three counts: transmission of interstate communications with intent to extort, attempted extortion and wire fraud. If convicted on all counts, he could spend up to 42 years in prison.

For about two weeks, prosecutors called several witnesses, including lawyers and Nike employees, and played recordings of Avenatti at his meeting with Nike attorneys.

The defense's case consisted of documents and stipulations insisting that Avenatti was only being an aggressive attorney and was working on behalf of his client. However, the client, Gary Franklin, the founder and coach of youth basketball team California Supreme, testified in court that Avenatti didn’t keep him in the loop of the negotiations with the athletic giant.

“In the words of Nike itself, he went in there to ‘Just Do It,’ for his client,” defense attorney Howard Srebnick said in closing arguments, begging the jury to return a “not guilty” verdict.

Jurors heard instructions earlier this morning. Avenatti walked into the courtroom wearing a blue suit, white shirt and striped blue tie. He sat at the defense’s table facing the jury.

Avenatti was in custody after violating bail conditions in a federal case against him in California. He is currently being housed at Manhattan’s Metropolitan Correctional Center while this trial is underway.

The once famed lawyer for adult-film star Stormy Daniels faces two other trials. In a second trial in Manhattan, he faces charges that he cheated Daniels out of the proceeds of a book deal. The most serious charges are in a federal case in Los Angeles, where he is accused of defrauding clients and others.

Avenatti has denied all charges and insisted that they were part of an ongoing vendetta by the Trump administration after he represented Daniels in her litigation against the president.