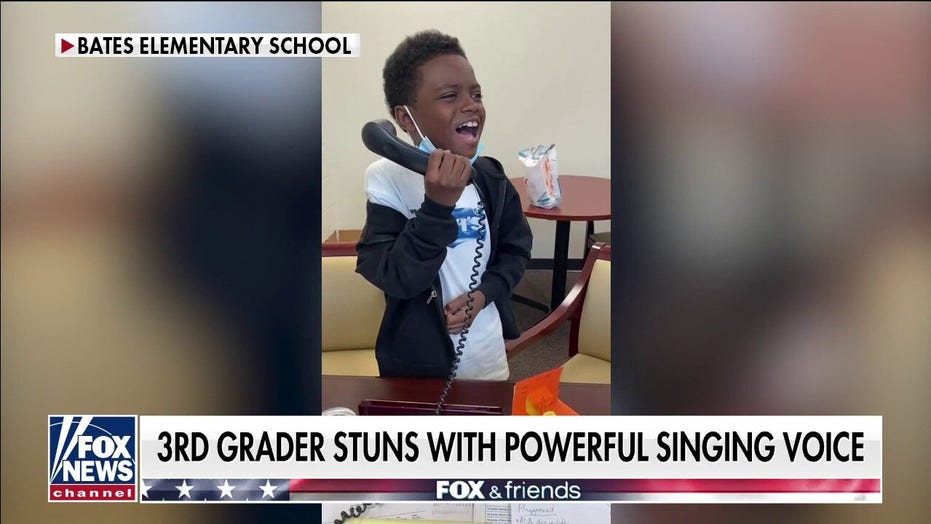 D'Corey Johnson and his mother, Nakia, join 'Fox & Friends' to talk about his incredible talent

Memorial Day weekend 2021 kicks off May 29 and Americans are already making plans.

This year, Memorial Day – which honors the men and women who lost their lives while serving in the U.S. military – is officially observed on Monday, May 31.

In 1968, Congress passed the Uniform Monday Holiday Act to officially establish Memorial Day as the last Monday in May. This effectively created a three-day weekend for federal employees, although the change didn't take effect until 1971.

Many consider the holiday weekend the unofficial start to summer and plan short vacations.

In fact, AAA projects that travel will increase now that an increasing number of Americans are getting inoculated.

The auto club expects more than 37 million people to travel at least 50 miles from home during the holiday weekend, an increase of 60% from last year, which was the lowest since AAA began keeping records in 2000.

AAA said 34 million Americans plan driving trips between May 27 and May 31, a 52% increase over last year, and nearly 2.5 million will take plane trips, nearly six times more than the same period in 2020. A small number will take buses or trains.