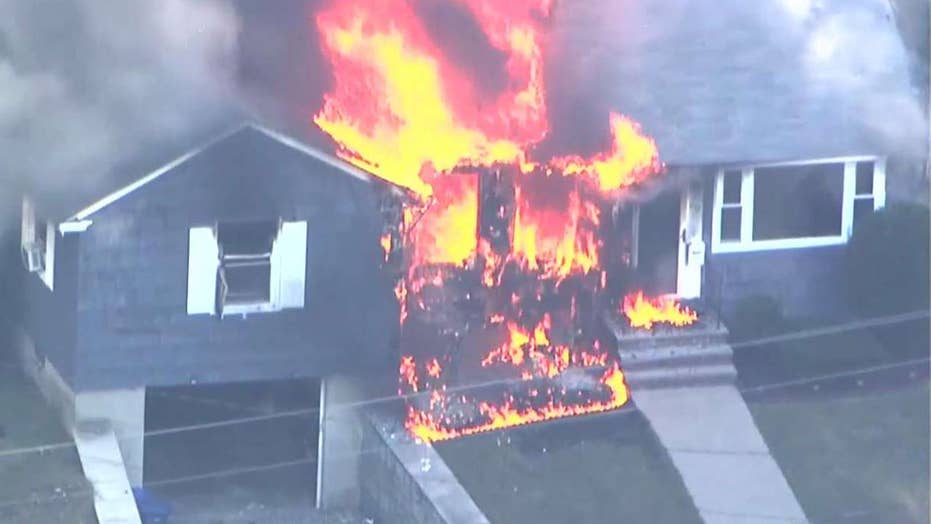 A Massachusetts gas company agreed on Wednesday to plead guilty to federal charges – and pay a $53 million fine – two years after gas lines burst, causing explosions and fires that killed one and injured dozens more.

Columbia Gas of Massachusetts will plead guilty to violating the Pipeline Safety Act following a federal investigation into the September 2018 explosions, the U.S. Attorney's Office in Boston tweeted.

FBI Boston Field Division also announced the plea deal on Twitter, saying the agency, along with the U.S. Department of Transportation, Office of the Inspector General would hold a later press conference at the Moakley Federal Courthouse in Boston to provide further details.

Under the terms of the plea agreement filed in court Wednesday, Columbia Gas will pay a $53 million fine, which is “double the amount of the profits of the pipeline replacement project that Columbia Gas was pursuing that caused the disaster in Lawrence and surrounding towns,” Douglas Shoemaker, the special agent in charge, said at the press conference.

“This is by far the largest criminal fine ever imposed under the Pipeline Safety Act,” he said.

In this Sep. 21, 2018, file photo, fire investigators pause while searching the debris at a home which exploded following a gas line failure in Lawrence, Mass. (AP)

NiSource, the parent company of Columbia Gas, also agreed to take steps to sell off Columbia Gas and stop doing business in the state of Massachusetts. NiSource and Columbia Gas will pay the U.S. government “an amount equal to any profits realized from the sale of Columbia Gas to a third party," Shoemaker said. Lastly, after Columbia Gas is sold, an independent monitor chosen by the U.S. Department of Transportation will monitor a new company’s activities to ensure compliance with state and federal safety regulations and report it to the government on a monthly basis.

NiSource also has subsidiaries in Indiana, Ohio, Pennsylvania, Maryland, Kentucky and Virginia. As per a separate agreement, it will implement the recommendations made by the national transportation safety board in the wake of the gas explosions in Massachusetts two years ago.

“Columbia Gas, through a pattern of flagrant indifference, in the face of extreme risk to life and property, knowingly violated minimum safety standards for starting up and shutting down gas pipelines,” Shoemaker said.

“Today’s resolution with the U.S. Attorney’s Office is an important part of addressing the impact," Columbia Gas said in a statement. “Our focus remains on enhancing safety, regaining the trust of our customers and ensuring that quality service is delivered.”

NiSource released a separate statement, writing the plea agreement was “an important step in addressing the tragic event of September 13, 2018, and our ongoing focus on enhancing safety and delivering quality service to our customers.”

“We are committed to doing what is in the best interests of both the public we serve and our dedicated employees, and we will fulfill the terms of our agreement today consistent with that commitment,” it said, according to the Boston Globe. 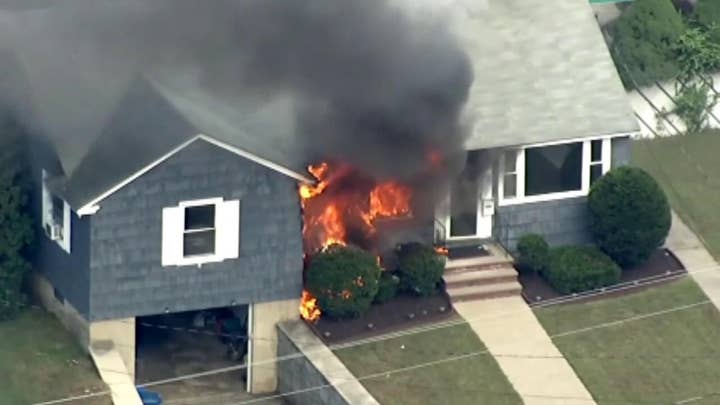 The explosions and fires in the Merrimack Valley communities of Lawrence, Andover and North Andover injured about 25 people. Leonel Rondon, 18, died when a chimney collapsed on his vehicle in the driveway of a friend’s home. He had gotten his driver's license just hours earlier. Columbia Gas reportedly has already reached an undisclosed settlement with his family, according to Mass Live.

Five homes exploded and 125 structures were damaged by fires that sparked in the area, the Globe reported. Thousands of homes and businesses were left without heat or water for weeks during the onset of cold weather in New England before the winter months.

Many people were forced into temporary shelters, living in hotels or portable trailers, while crews worked to repair the severely damaged gas system in their neighborhoods. Others cooked on hot plates and warmed their houses with portable heaters while temperatures in the area dropped, according to the Globe.

In December, Lawrence Mayor Dan Rivera, a Democrat, asked a judge to reject a $143 million settlement with Columbia Gas, arguing most of the money would be used to cover attorney fees instead of the victims in the three communities directly impacted by the disaster, Mass Live reported.