Married teacher, 43, accused of adopting her student, 15, so she could have sex with him 'almost every day' 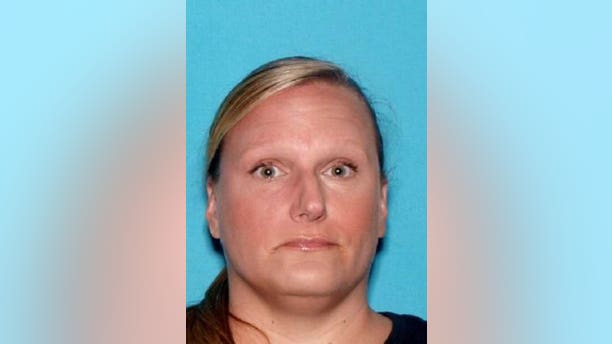 A New Jersey teacher has been accused of sexually assaulting a 15-year-old boy again and again -- after she adopted him, court documents state.

Rayna Culver, 43, a teacher in Trenton, housed a former student of hers after he was booted from his relative’s home in December 2015, South Jersey Local News reported. The two reportedly had a “very close” relationship when she was his teacher at the Rivera Middle School.

“(The victim) believed that the purpose of her taking him in was to eventually make sex a part of their relationship,” according to court documents.

Culver, who reportedly is married, was arrested in May and charged with second-degree sexual assault and second-degree endangering the welfare of a child.

The teacher’s attorney, Robin Lord, said the accusations are “completely fabricated and made up.”

In June 2016, the teenager said the teacher started to touch him inappropriately and undress him at first which led to sexual relations between the two, court documents said.

“After that first incident, they would engage in sex often, and it was to the point where he felt that if he told her to stop she would get mad and kick him out of the house,” the complaint said. “(The victim) told Culver via text message that he didn’t want to have sex anymore, and she made it clear that she did not want it to stop.”

The teenager stated that he and Culver had sexual relations “almost every day over several months.”

In April, the boy gave his phone to authorities so they could examine the text conversations between Culver and the teen.

“Throughout the course of the conversations, Culver and (the victim) get into in-depth conversations regarding sex, having sex and sexual acts,” according to the complaint.

Culver “looks forward to these charges being dismissed,” Lord stated. “The state’s theory of the case is a completely fabricated recitation made up by a troubled, young man.”