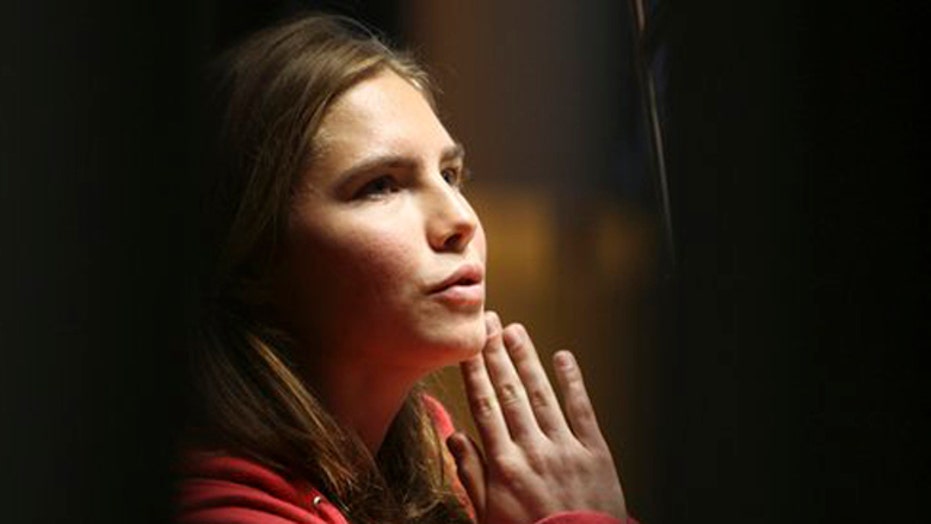 SEATTLE – Despite the murder case hanging over head, Amanda Knox has tried to lead a normal life in the more than three years since she was freed from an Italian prison: She recently got engaged and has started writing theater reviews and other articles for a weekly paper in her hometown.

Mostly left alone by the media in Seattle, the 27-year-old former exchange student completed her studies at the University of Washington and spends time with family and friends, all while observing from afar the legal proceedings that could result in an attempt to send her back to Italy.

An appeals court in 2011 cleared Knox in the slaying of British roommate Meredith Kercher and ordered her released after she had spent four years in prison. But Italy's highest court later overturned her acquittal, and Knox's case has slowly wound its way through the country's judicial system. She was convicted in absentia in 2014.

On Friday, judges on Italy's high Court of Cassation began deliberating whether to affirm her conviction, which could result in an extradition request from Italy for Knox.

She has said she would never willingly return to Italy.

Knox graduated from the University of Washington last year with a degree in creative writing. She recently started working as a freelance reporter for the West Seattle Herald.

"She's very good. She's knowledgeable about her subjects she writes well and she gets stuff on deadline," Robinson said. "She's a local person. We knew that she was interested in writing."

Her articles have included a review of a production of the David Henry Hwang play "Chinglish" and a story about a kidney disease survivor to mark National Kidney Month.

Knox also wrote a memoir about her life and her experiences in Italy, which was published in 2013. She was paid a reported $4 million.

She plans to marry Colin Sutherland, a musician who recently moved to Seattle from New York.