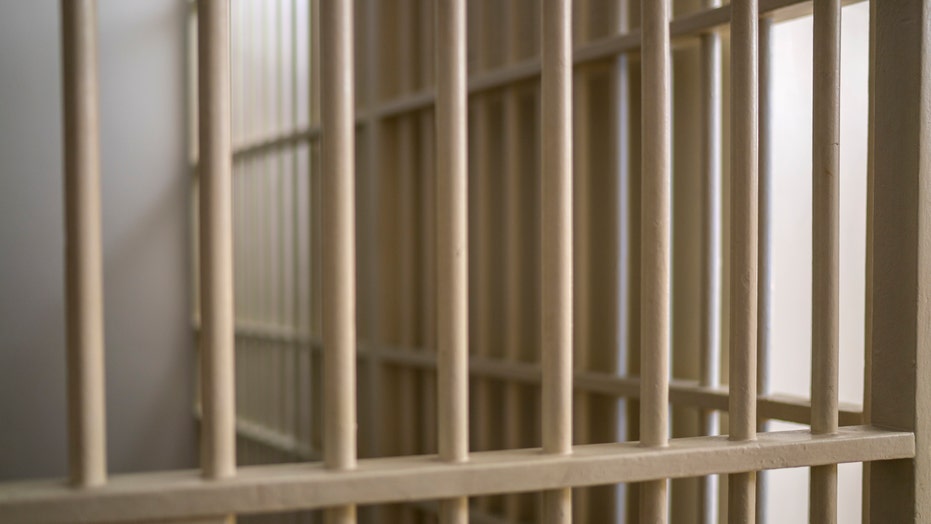 A Marine veteran was sentenced to life in prison without parole on Wednesday for stabbing a construction worker to death in Oceanside, Calif.

Mikhail Schmidt, 33, claimed a secret government agency made him kill 37-year-old Jacob Bravo, a plumber in training, on March 8, 2017. He was found guilty of first-degree murder. Jurors also determined that Schmidt committed the act after lying in wait, which made him ineligible for parole.

Schmidt killed Bravo because he "craved the taste of blood," he said in a video confession to police, according to NBC San Diego.

Schmidt served six tours in Iraq and suffered from post-traumatic stress disorder (PTSD), his lawyer said, arguing that his client was motivated by his PTSD and mental health issues.

The Marine vet told jurors during the trial in September that "Agent Orange" activated him to kill the man, whom he did not know. Schmidt also told jurors about mind-controlling "nanobots" he believed injected him during boot camp.

But a forensic clinical psychologist testified that Schmidt tested off the charts as a “pathological liar" who "pretends emotions like love or remorse based on social cues."

Schmidt last month pleaded not guilty by reason of insanity.

Jurors later decided Schmidt was sane at the time of the murder and he was convicted, Deputy District Attorney Cal Logan said, according to Fox 5 San Diego.

A Marine Corps spokesperson told NBC that Schmidt was honorably discharged in August 2013 with the rank of staff sergeant. His last assignment was as a combat instructor at Camp Pendleton's Infantry Training Battalion - West.

Kathleen Bravo, the victim's mother, spoke after the sentencing about her son.

"You do not get to decide whose life has value or not," Kathleen Bravo added, saying her son "was one-of-a-kind, a little spitfire. He was funny, stubborn, creative, smart, hyper and soft-hearted."