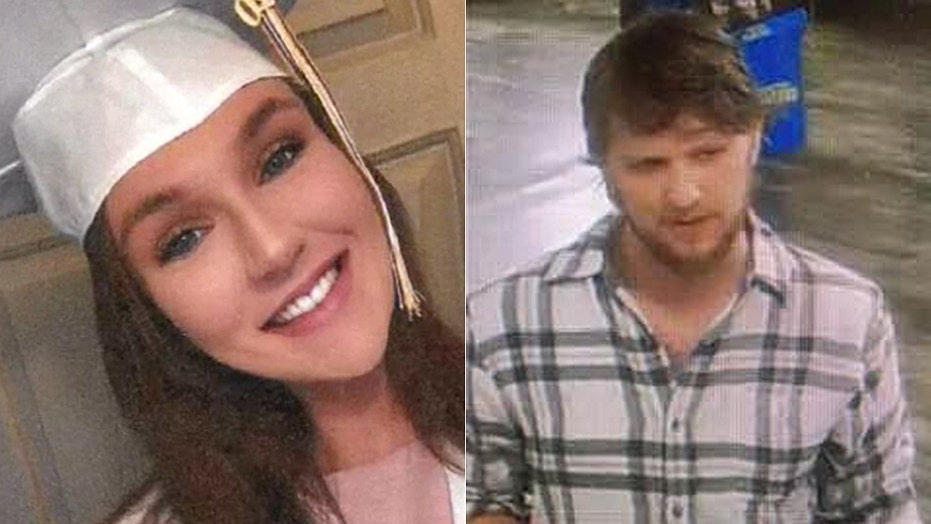 A man with a scruffy beard is being sought for questioning in the disappearance of an 18-year-old Ohio woman.

Madison Bell, of Greenfield, vanished Sunday after telling her mother she was going to a tanning salon that had reopened after easing statewide coronavirus lockdown measures.

The man being sought owns a white Mazda, deputies with the Highland County Sheriff’s Office said.

Bell’s car was found abandoned in the parking lot of a church near the tanning salon. Deputies found her keys in the ignition and her cellphone on the seat.

They released a photo of the man Thursday, but said they don't know his his name.

Her boyfriend said he feels he has seen the man in the photo before but doesn’t know where, according to the station.

Greenfield Councilman Eric Borini told the station a lot of Bell’s classmates at McClain High School are upset over her disappearance. She was a graduating senior.

“But I know they also have that optimism that she’ll come home and be found,” he said.