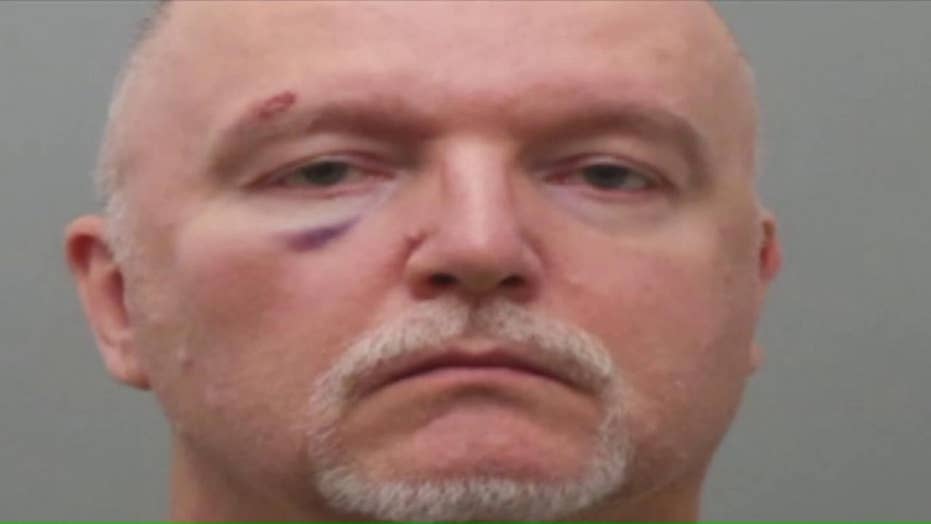 A man accused of sexual assault and murder in a St. Louis Catholic Supply store has been arrested.

The man accused of sexually assaulting two women and fatally shooting another at a Catholic store in suburban St. Louis could be eligible for the death penalty if convicted, the St. Louis prosecutor said last Wednesday, according to reports.

Thomas Bruce, 53, appeared for his first court appearance in shackles on Monday.

McCulloch said the decision will be that of his successor, Wesley Bell, who is set to take office in January, The St. Louis Post-Dispatch reported.

Bell, having defeated McCulloch in a landslide election, has said he is opposed to the death penalty as part of his campaign, but declined last week to comment on the case, the paper reported.

“There is only one prosecutor at a time, and right now that prosecutor is Bob McCulloch,” Bell said. “My deepest condolences are with the family and the victims, but it’s not appropriate to comment whatsoever on any decision prior to me being sworn in, and I want to be mindful and respectful of that.”

Prosecutors allege Bruce entered the Catholic Supply store near Ballwin Nov. 19 and tried to force the three women to perform sex acts on him.

Investigators said Jamie Schmidt, 53, of House Springs was fatally shot when she refused.

Bruce told the judge in court Monday that he hasn't spoken to a lawyer and requested a public defender.