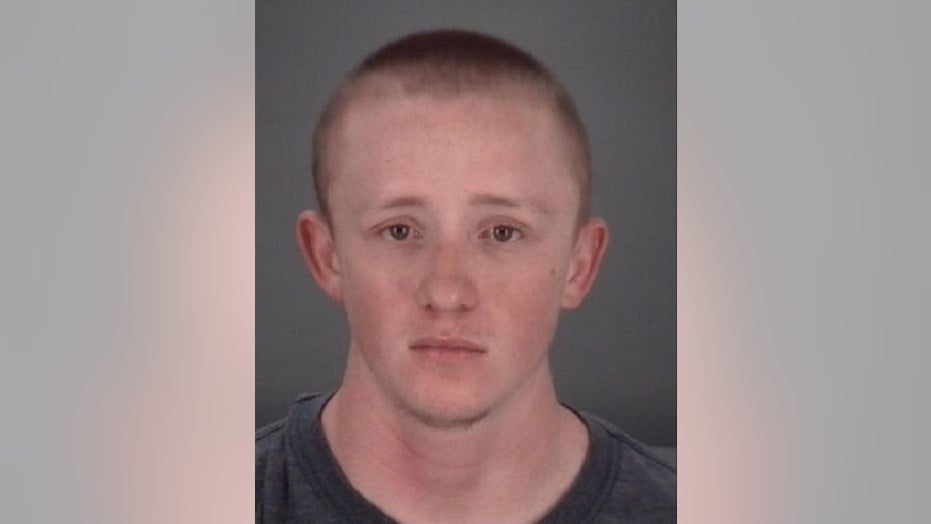 A Florida man intentionally ran over a 75-year-old Vietnam veteran because he was wanted to "see what it's like to kill," authorities said Friday.

Justyn Pennell, 21, of the Tampa suburb of Hudson, called 911 Thursday afternoon to say he just hit a man with his PT Cruiser. He told Pasco County Sheriff's investigators he intentionally hit the man and didn't stop until his vehicle stopped working less than a mile away, WTVT-TV reported.

Pennell said he saw the unnamed victim, a grandfather and veteran of the Vietnam War, walking along a roadway with a walking stick and made a U-turn before accelerating and running into him. He confessed to deputies at the scene, authorities said.

"While he's driving at his victim, he could see the look of fright on the victim's face," Pasco County Sheriff Chris Nocco said during a Friday news conference. "This man is absolutely evil."

"There are some cases ... that make us realize there are pure evil in this world," Nocco added. "Because of the pure evil that happened yesterday, there's a 75-year-old man, who's a father, a grandfather, a Vietnam War veteran, who was killed."

He said the act wasn't random but the victim was. Pennell faces a first-degree murder charge.

He admitted to having thoughts of killing someone for several months and left home with the intention of looking for someone walking or biking on the road to kill, according to the news outlet.

Investigators don't believe Pennell was under the influence of drugs or alcohol at the time of the incident. He has no prior arrests, authorities said.

He is being held without bond in the Pasco County jail.