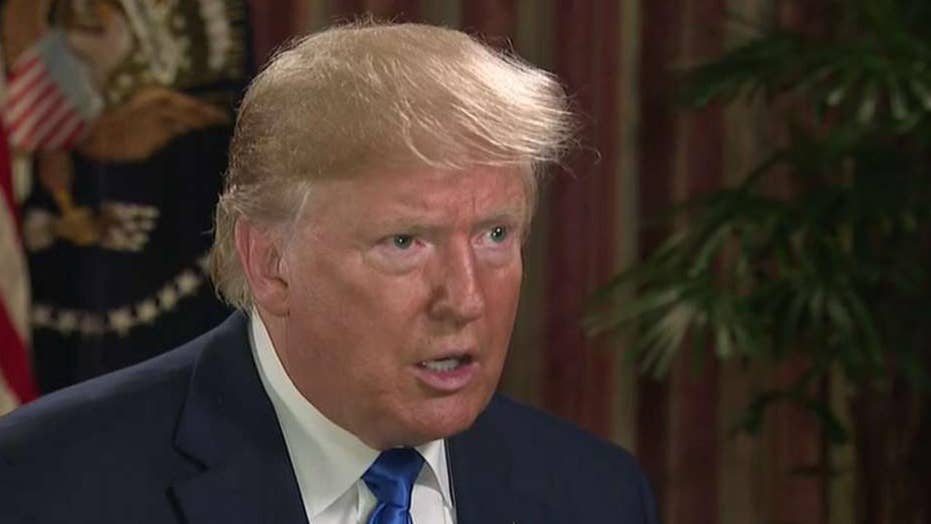 Trump: Homelessness is hurting our country and we are looking at it seriously

President Donald Trump on his approval numbers, taking on big tech and the homelessness epidemic on 'Tucker Carlson Tonight.'

A single mother facing eviction from her Maine apartment after falling behind on her rent last month was offered a tent and camping gear by the city after she went to them for help.

City officials in Belfast offered to help the woman, who has been identified only as Angie, find a tent so she and her two children could camp.

She added that the need for temporary housing is so great that a waiting list has been created for people who need tents and other camping gear.

“We have a ton of need right now,” she told the outlet.

A request for comment from Fox News was not immediately returned.

Homeless people can legally camp on sidewalks in Austin, Texas

Angie, who is currently couch-surfing while her children stay mostly at their father’s house, said: “It is a little discouraging to be told that all we have to offer you is a tent."

She added: “It really is actually blowing my mind, too. I didn’t realize there was such a need.”

WOMAN APOLOGIZING FOR VIRAL PHOTO OF HOMELESS MCDONALD'S WORKER: 'I DIDN'T WANT TO HURT HIM'

As of January 2018, Maine had an estimated 2,516 people experiencing homelessness on any given day, according to data provided by the Continuum of Care Program to the U.S. Department of Housing and Urban Development.

Smaller towns and cities don't have shelters like Portland and Bangor do.

A homeless encampment is pictured in Seattle, Washington. Smaller towns and cities in Maine don't have shelters like Portland and Bangor do. In Belfast, even if a tent is issued, there isn't a municipal campground. So people must get permission to pitch a tent on private property, or use a private campground. (Reuters)

In Belfast, even if a tent is issued, there isn't a municipal campground. So people must get permission to pitch a tent on private property or use a private campground.

Some locals have started turning to social media asking for donations of tents and other camping gear.

Allison Harrell, from Searsmont, is working to raise awareness and has called on donations for gear as well as asking campgrounds or landowners to open up any spare land they have.

“It’s not surprising to me that camping is an option,” Harrell told the Daily News said. “I think that the needs of different homeless people are so vastly different. The conversation comes up a lot in the community that there are people who prefer camping or living outdoors. For some people, maybe it’s OK, and what they prefer. But certainly, families with young children, it seems like it’s not an ideal situation.”