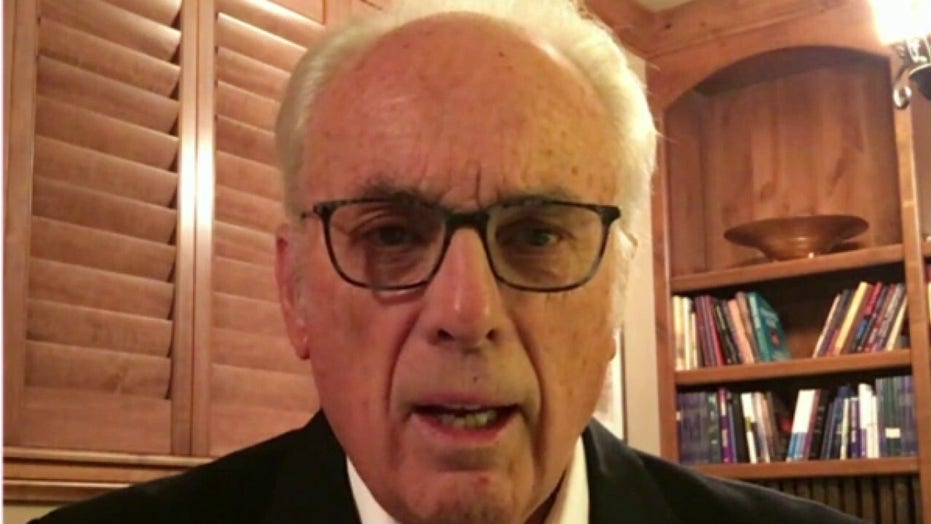 "The State has shown a shocking and unprecedented commitment to criminally prosecuting its strongest dissenter in violation of one of the First Amendment’s most precious guarantees: the right of a church, which by definition is an assembly, to decide whether to assemble or not," the filing reads.

The filing is directed at Justice Samuel Alito, since he is the circuit justice for the Fifth Circuit, which includes Louisiana.

Pastor Tony Spell speaks to media after holding an evening service at Life Tabernacle Church in Central, La., March 31. Spell is facing misdemeanor charges for holding services previously despite a ban on gatherings amid the coronavirus pandemic. (AP Photo/Gerald Herbert)

Spell received national attention in the spring when he continued holding church services at Life Tabernacle Church despite the state's ban on large gatherings.

Spell has been charged with nine crimes since the pandemic began, according to the filing. Several of the charges are misdemeanor counts for violating the governor's orders, but one is a felony charge for allegedly trying to assault a protester.

Coronavirus cases just surged past 200,000 in Louisiana; 886 COVID-19 patients were hospitalized on Wednesday. Nearly 6,000 Louisiana residents have died from the disease.